The world is on course for a «deeply flawed» and «ever more chaotic energy transition», Amin Nasser has said, in comments at the World Petroleum Congress, Energy Voice has reported 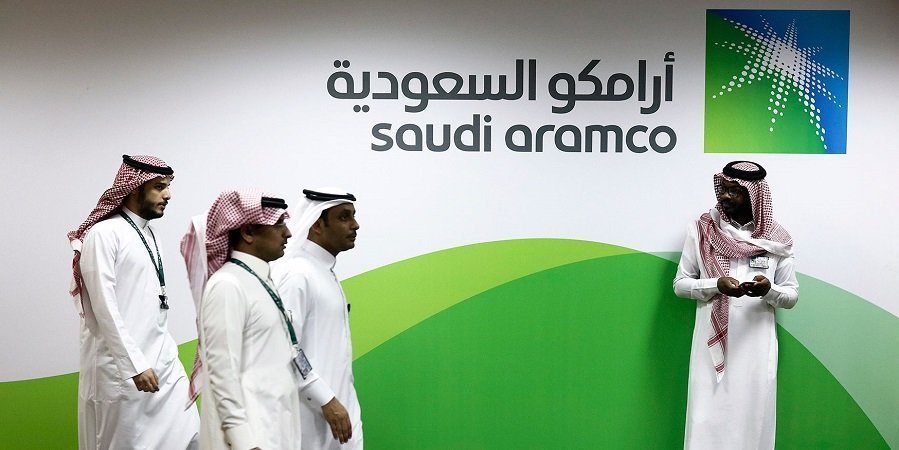 Houston, December 8 - Neftegaz.RU. Nasser said there were a number of «highly unrealistic scenarios and assumptions about the future of energy».
He singled out the idea that the world could run on hydrocarbon alternatives, and that such a switch could take place overnight, as evidence of such an unlikely theory.


The Aramco executive was speaking at a conference taking place in Houston:
Chaos «will only intensify», he warned, until energy security, economic development and issues of affordability receive enough attention.
Upstream spending fell to $300 billion in 2020, from $700 bln in 2014.

Everyone is committed to net zero, he said, including those in the room and at Aramco, but the challenge is how to deliver such a change.
There is no viable alternative to hydrocarbon fuels for transportation, he said.
Deployment, at scale, «across the world, will take a lot longer than is being assumed».

Given the shortfall in spending, supplies are lagging, with an impact on spare capacity.
Nasser went on to highlight shortfalls in distribution of energy.
More than 2.6 bln people lack access to clean cooking fuels, he said, and 3 quarters of a billion lack power.

The focus should be on cutting emissions from oil & gas in order to meet climate goals.
He cited lower carbon products, such as blue hydrogen and ammonia, increased engine efficiency and the use of new materials.

Fighting for a role
Nasser called for people to accept that oil & gas would play a part in the transition.
Key stakeholders say such things in private, he said:
Challenges inherent in plans for the energy transition were rife at the conference.

TotalEnergies’ head Patrick Pouyanné expressed concerns about high gas prices deterring a move away from coal, in Asia, for instance.
Equinor CEO Anders Opedal noted there was a risk of an «imbalanced transition» as a result of commodity price volatility.

US Deputy Secretary of Energy David Turk called for shale producers to step up and pump more crude, while at the same time calling for action to tackle the climate change threat.

Conferences & Exhibitions
431
431
IRENA: The energy transition is far from being on track