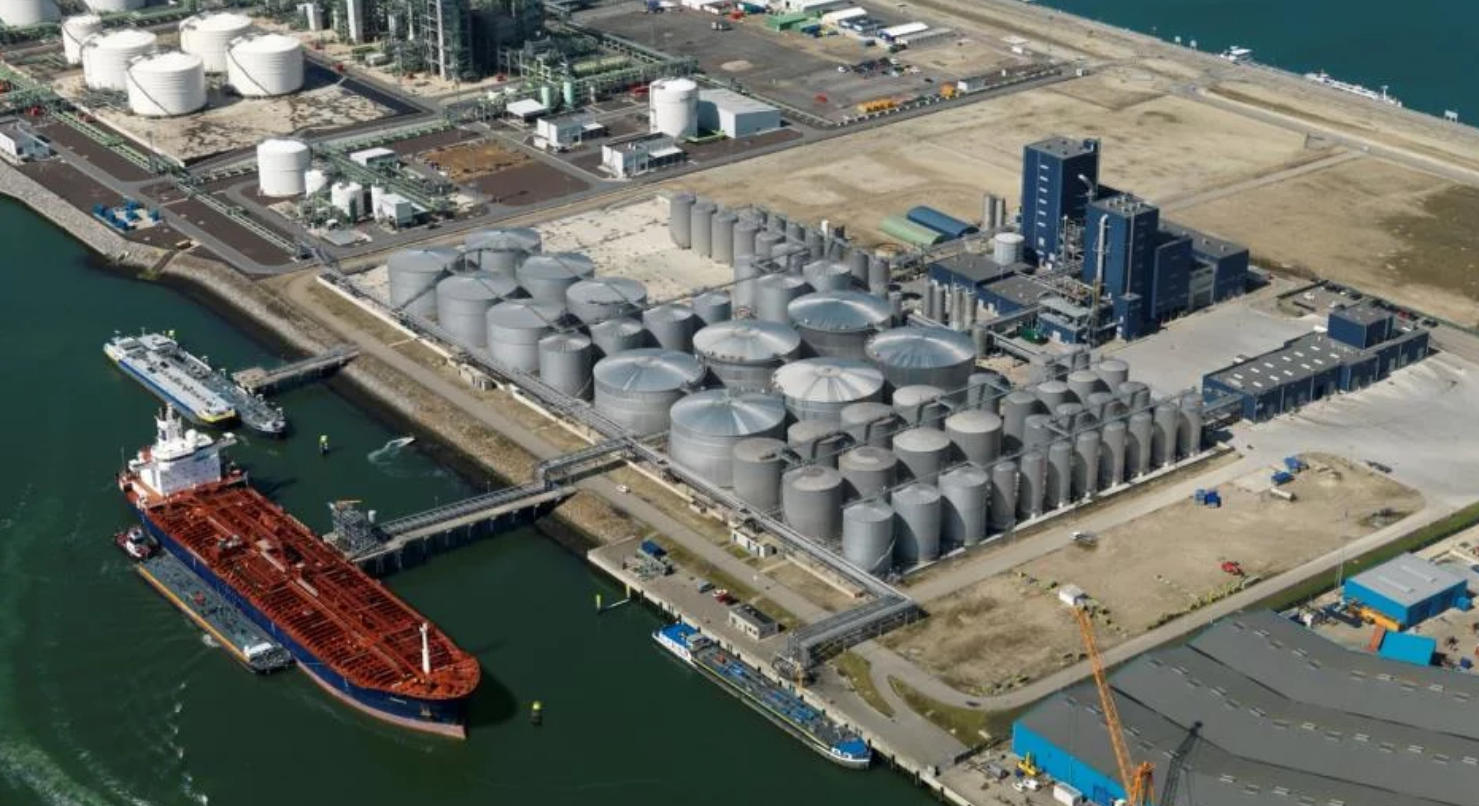 Amsterdam, June 11 - Neftegaz.RU. The Dutch government awarded €2.1 billion to a project aimed at capturing and storing carbon emissions from Port of Rotterdam.

The Porthos project, being developed by an industrial consortium that includes Shell, ExxonMobil, Air Liquide and Air Products, aims to collect emissions from factories and refineries and store them in empty gas fields in the North Sea.
The project is predicted to store approximately 2.5 million tonnes of carbon dioxide a year.

Porthos, set to become operational in 2024, is expected to reduce emissions in the industrial cluster around the Port of Rotterdam by around 10%.
Dilan Yeşilgöz-Zegerius, State Secretary for Economic Affairs said:
The Netherlands is one of the countries with the highest emissions of greenhouse gasses per capita in Europe.
The signatories to the Dutch Climate Agreement have agreed that half of the reduction in carbon emissions achieved by 2030 will be realised via carbon capture and storage, with the Porthos project expected to cover more than 1/3.

A court in the Netherlands last month ordered Shell to reduce its global emissions by 45% by 2030, rather than the 20% it had been targeting, a decision Shell is appealing.
The Porthos project is included in Shell’s plans.