The goals outlined in the Paris climate agreement are out of reach without those 2 components, ex-BP chief Bob Dudley believes 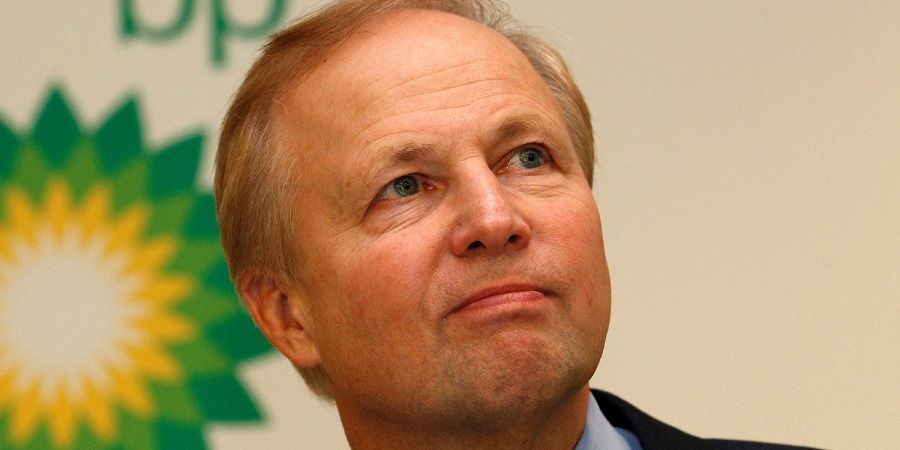 London, June 29 - Neftegaz.RU. The goals outlined in the Paris climate accord cannot be reached without using methane as an alternative to coal, former BP CEO Bob Dudley said June 24.


Dudley is now the chairman of the Oil & Gas Climate Initiative (OGCI), an industry-led group aligned with the benchmarks set in the Paris climate agreement.

Speaking on the energy transition with Daniel Yergin, the vice chairman of IHS Markit, Dudley said:
Methane can be consumed as it is or steam reformed to produce blue hydrogen, with CO2 emissions from the process captured and stored.
Dudley said:

Dudley’s posture at the OGCI is a stark reversal from his tenure at BP.

At the helm in 2018, Dudley avoided making any funding pledges to invest directly in CCS, where CO2 is stored typically underground as an abatement scheme.

OGCI in 2016 set up a $1 billion fund, backed nonetheless by BP and 10 other majors, for climate action projects, including CCS.