Its an organic compound consisting of only hydrogen and carbon atoms 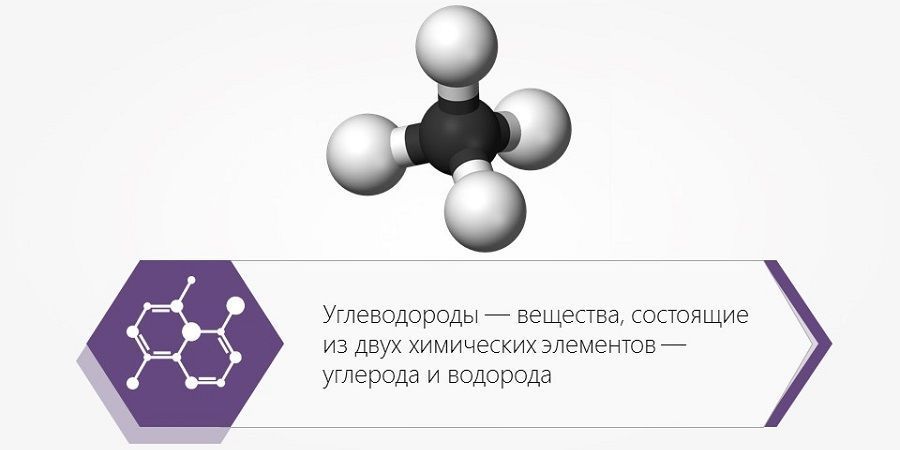 Almost all hydrocarbons occur naturally in crude oils, like petroleum and natural gas.
Since crude oil is made of decomposed organic matter, it is abundant in hydrogen and carbon atoms.


Hydrocarbons are highly combustible and produce carbon dioxide, water, and heat when they are burned.


Unfortunately, it is now understood that there is a serious environmental cost to using hydrocarbons as a primary source of energy.

Greenhouse gasses released during the combustion of hydrocarbons are contributing to climate change.

The process of oil and gas extraction can damage the surface environment and surrounding groundwater of the extraction site.

To address the negative impact of hydrocarbon energy, there is a growing movement toward the use of renewable energy sources, such as solar, wind, and geothermal power. Alongside innovations in battery technology and smart grid infrastructure, these new energy alternatives may play a significantly larger role in global energy production in the years and decades ahead.
Advertising at neftegaz.ru