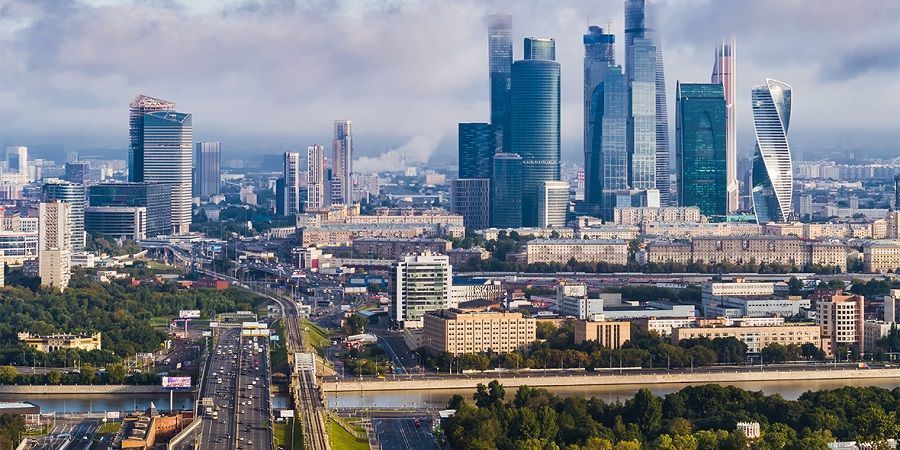 The impressive year-on-year surge, to nearly 53 billion m3, is reportedly due to the cold (in European terms) winter season.
In March, the shipments totaled 18.2 billion m3, reaching an all-time high, the company said.

Germany, the biggest importer of Russian gas, nearly tripled its purchases in the 1st 3 months of 2021.
Most of supplies were reportedly delivered via the Nord Stream gas pipeline, which runs under the Baltic Sea from Russia directly to Germany, bypassing the neighboring states.

Exports to Serbia saw a significant boost of 71.3%, while sales to Bulgaria and Greece surged 52.4% and 23.4% respectively once the Turkish Stream gas pipeline became operational.

Romania, which has repeatedly spoken of its energy self-sufficiency, increased purchases of Russian gas by an enormous 90%.
The supplies are carried out through Ukraine and Moldova, a much more expensive method than the possible delivery via the Turkish Stream.

Gazprom’s exports to Turkey more than doubled in the 1st quarter of 2021.
A surge of 106.6% left the company the country’s number one energy supplier, despite diversification efforts undertaken by Ankara.
So far, energy imports from Azerbaijan have failed to squeeze Russian gas from the Turkish market.

In 2020, Gazprom cut gas exports to 179.3 billion m3, as the Covid-19 pandemic had a high negative impact on demand for energy among international consumers.

Trade
267
267
Azerbaijani Foreign Minister: We will supply gas to Bulgaria for 25 years
Advertising at neftegaz.ru