The EU’s rush to replace Russian gas with alternative sources has turned the spotlight on various gas producers in both established producing regions and emerging ones. In Cyprus, it has made gas exploration a strategic priority 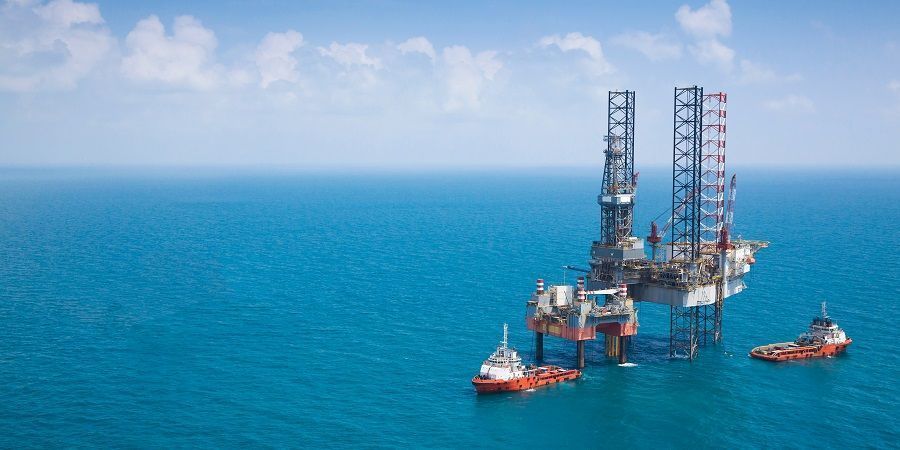 Nicosia, July 28 - Neftegaz.RU. Cyprus, the tiny island nation in the Mediterranean is a newcomer on the gas scene, which it entered in 2011 with the discovery of gas in the Aphrodite offshore field, which is estimated to hold some 4.4 trillion cubic feet of gas, OilPrice analysed.

Operated by Chevron and Shell, along with an Israeli company, NewMed Energy, the Aphrodite field will soon be getting one more exploration well and Chevron will by the end of the year present its final development plan for the field’s development to the Cypriot government.


Europe is the natural destination for that gas that has yet to be tapped, Cyprus energy minister Natasa Pilides told Bloomberg in an interview this week.

The country consumes a lot more gas than it can theoretically produce, and Europe is its closest market - and a thirsty one.
Pilides told Bloomberg:
The official also noted the EU’s intentions to stay on the course away from Russian gas whenever the Ukraine military conflict ends, which would certainly foster a favorable environment for non-Russian gas suppliers to the continent.


The Aphrodite field is not the only one, either.

Earlier this year, Italy’s Eni and France’s TotalEnergies began drilling for gas in an offshore block that a few years ago yielded a potentially substantial discovery.


Block 2 contains the Glaucus-2 appraisal well, which showed resources in place estimated at between 5 and 8 trillion cubic feet back in 2019.

The Glaucus field was discovered by Exxon, which partnered with Qatar Petroleum.

Now, the 2 European majors are also drilling there again.


A third major recent find in Cyprus was the Calypso field, with resources comparable with those estimated for Glaucus, discovered by Eni and TotalEnergies.

Yet Cyprus’ transformation into a major regional gas hub has lagged behind demand and supply dynamics.

The development of the Aphrodite field, according to a Reuters report from 2020, has been delayed because the partners operating it have been renegotiating their production sharing agreement with the Cypriot government.

At Glaucus, the problem appears to have been insufficient resources for the plans Exxon had for the field.
Robert Morris,Wood Mac senior analyst, told Reuters in 2020:

Things have changed since then, for sure.

Infrastructure may be lacking, but demand for any gas that does not come from Russia has spiked so sharply that it might have changed the economic case for Cypriot gas.


Challenges remain, however. Turkey, for one, is less than happy with Cyprus developing its gas resources, which Ankara disputes are Cyprus’ to develop.

The long-running territorial dispute between Cyprus and Turkey is a sort of a chronic headache for Cyprus.


There is the question of export infrastructure, too.

Currently, there is an idea of building a pipeline from Israeli offshore fields to Cyprus by the fields’ operator, Energean, and then connecting this pipeline to a floating LNG production vessel, using both Israeli and Cypriot gas.


It will be a few years yet before Cyprus begins producing gas from all these substantial finds.

1st gas from the Aphrodite field, for instance, is expected in 2027.

The Energean pipeline could be completed in 2026.

Until then, Europe will have to make do with what it can find elsewhere.

Trade
417
417
Azerbaijani Foreign Minister: We will supply gas to Bulgaria for 25 years