Tripoli, June 29 - Neftegaz.RU. Libyan Interior Minister Fathi Bashagha said on June 27 the occupation of foreign mercenaries of the Libya's oilfields was a threat to national security. "This is a grave threat to Libya's national security and harms the interests of US and European oil firms", Bashagha wrote on Twitter,

Libya’s National Oil Corporation (NOC) on June 26 said it was deeply concerned by the presence of Russian and other foreign mercenaries inside Sharara oilfield, after a convoy of vehicles entered the field and met with representatives of the Petroleum Facilities Guard (PFG).

“Libya’s oil is for the Libyan people, and I completely reject attempts by foreign countries to prevent the resumption of oil production. It is noteworthy that many countries are themselves benefitting from the absence of Libyan oil from global markets. Some of them cynically express their public regret for Libya’s continued inability to produce oil while all the time working in the background to support blockading forces, NOC´s CEO Mustafa Sanalla said.

Production in Sharara had only this month resumed after months of closure by forces loyal to eastern military commander Khalifa Haftar, who is backed by Russia, the United Arab Emirates and Egypt. 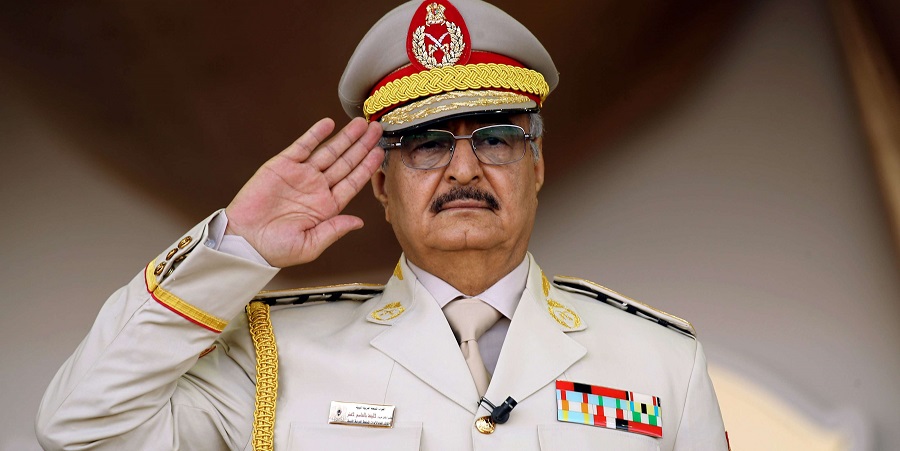 Most of Libya's main oilfields and export facilities are under the control of Khalifa Haftar forces, Libyan National Army (LNA).

"It is noteworthy that many countries are themselves benefiting from the absence of Libyan oil from global markets," said Sanalla. Some states, he added, are "working in the background to support blockading forces," in reference to Russia.

“We do not need Russian and other foreign mercenaries in Libyan oilfields whose goal is to prevent oil production. We need patriotic, professional, and independent security forces who will facilitate the resumption of oil production for the benefit of all the Libyan people, with revenues allocated fairly and transparently across the whole of Libya. ” Sanalla added.

The US Embassy in Libya condemned the occupation of the oil field as part of “an unprecedented foreign-backed campaign to undermine Libya’s energy sector.”

Society
471
471
Gas infrastructure expansion in Russia will be completed by 2024 and 2030
Advertising at neftegaz.ru