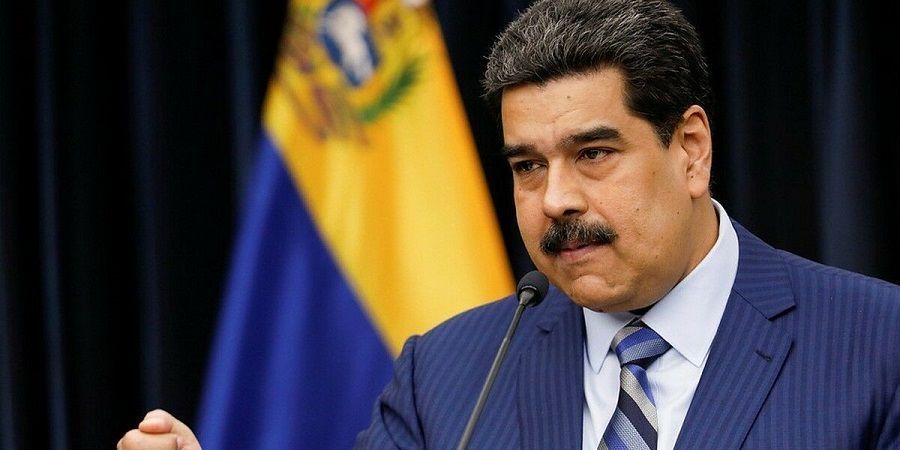 Caracas, March 30 - Neftegaz.RU. All because the country's funds remain locked in international banks due to US-imposed sanctions, Venezuelan President Nicolas Maduro suggested to pay for coronavirus vaccines with сrude oil.
Oil continues to play the dominant role in the country’s fortunes more than a century after it was discovered there.

N. Maduro stated:
As of March 28, the WHO has recorded a total of 154,905 COVID cases in Venezuela with 1,543 deaths.
In February Venezuela started its vaccination program with the Russian vaccine Sputnik V.
In March the country also approved the COVID vaccine of China´s Sinopharm.

Venezuela’s oil industry was collapsing even before the oil price crash and the pandemic, due to the increasingly stricter sanctions in the U.S. maximum pressure campaign against Maduro’s regime and its sources of revenues.

The Biden White House has stated that it is in «no rush» to remove its Venezuela sanctions, reiterating support for regime change and backing for self-proclaimed «Interim President» Juan Guaido.

Politics
249
249
«It would be a rough winter»: Minister on what Russian gas halt would mean for Czechia
Advertising at neftegaz.ru