Nord Stream 2’s supporters see Russia as reliable supplier of oil & gas, while the US and European critics of the project are concerned that Europe’s reliance on Russian energy supplies creates security vulnerabilities. 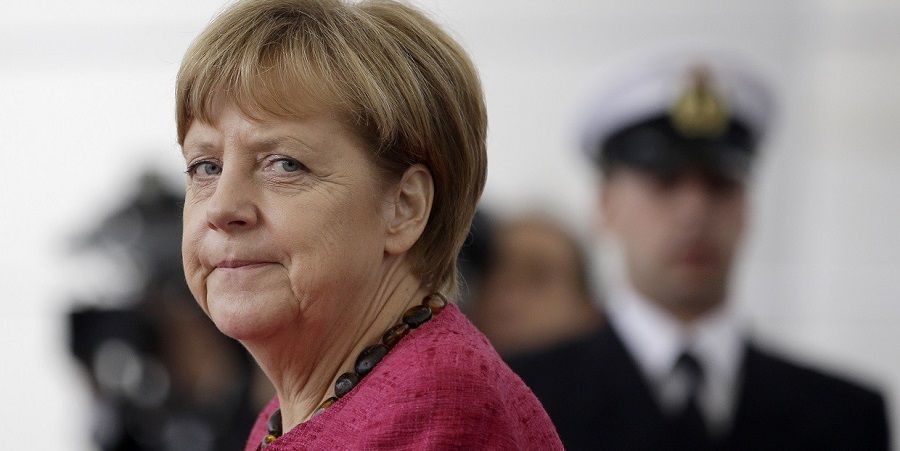 Berlin-Paris, February 8 - Neftegaz.RU. German and French leaders took part in a virtual meeting on security policy and cooperation on February 2021.
Angela Merkel noted the importance of the gas pipeline for her country, which will soon complete the transition from coal and nuclear energy to renewable sources.

Meanwhile Germany has set ambitious emissions-cutting goals that involve the closure of all coal-fired plants as well as nuclear plants.
As a result, its reliance on natural gas has increased, and it needs cheap supplies to keep the lights on.
German Chancellor stressed dirung the meeting that it is important to keep a channel open for discussions with Russia, given that it was a key player on many geopolitical issues.

E. Macron said:
Despite the criticism of the project, French authorities do not take a tough position on the Nord Stream 2.
The French energy company Engie is also one of the sponsors of the $11.6 billion project.

White House outlined in January 2021 President Biden's negative attitude about the Nord Stream 2 gas project.
Biden has also opposed Nord Stream-2 in the past.
The U.S. claims that Nord Stream-2 will deepen Europe's reliance on Russian gas, giving Russian authorities greater influence in the political affairs of the continent.


An independent Norwegian consulting company Rystad Energy analysed that importing additional volumes of Russian pipeline gas through Nord Stream 2 would be the most reliable and cheapest option to meet the growing gas demand in Germany, compared to either LNG supplies from the USA, or to imports through other intra-Europe pipeline routes.
Construction work on the Nord Stream 2 pipeline was restarted on February 6, 2021.
In this case, we are talking about the resumption of pipe laying in the waters of Denmark.

Politics
253
253
«It would be a rough winter»: Minister on what Russian gas halt would mean for Czechia
Advertising at neftegaz.ru