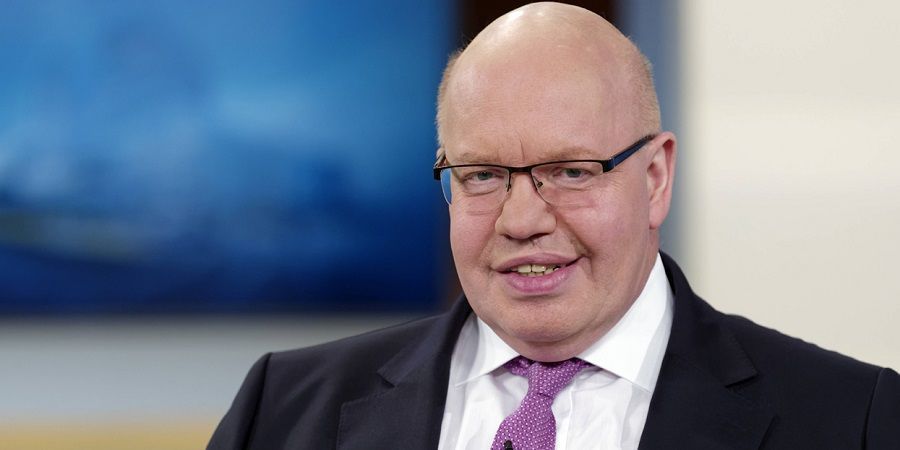 Berlin, February 4 - Neftegaz.RU. At a press conference, German economy minister Peter Altmaier reiterated that the government is prepared to further increase the 2030 renewables target, should the implementation of the European Green Deal give cause for this, Clean Energy Wire reported.
However, this must not lead to a higher renewables levy, he said.

P.Altmaier also tried to alleviate worries that the country's coal exit law – which guarantees a phase out by 2038 at the latest – would keep coal alive longer than necessary:

Germany is one of a handful of countries globally to have enshrined the goal of climate neutrality by or before 2050 in its national law.
Germany's allocated emission reduction target is set at minus 14 % by 2020 and minus 38 % by 2030.

Andreas Löschel, Head of the German government commission tasked with Energiewende monitoring, told Clean Energy Wire:
Germany has made significant progress on the expansion of renewable energies. Since the launch of support payments in the country’s Renewable Energy Act in 2000, renewables have risen from a niche technology to become the dominant player in the power mix.

Leaders of EU member states in December, 2020, agreed to increase the EU 2030 greenhouse gas reduction target to at least 55 %, but the target has yet to be negotiated with the European Parliament, which demands even more ambition.
Raising the target will require a set of actions across all sectors of the economy, and the EC plans to present proposals to reform all major energy and climate legislation by June 2021 – the «Fit for 55 package».

Advertising at neftegaz.ru
Latest news
Nuclear power industry
69
69
Share of natural gas in Belarus' energy mix to decrease to 60% with launch of NPP
Trade
75
75
The EU needs more than $1 trillion for plan to ditch Russian oil & gas
Companies
66
66
Rosneft boosts production with domestic innovations
Partnership & Cooperation
197
197
ENI and Sonatrach to accelerate the development of gas fields in Algeria
Partnership & Cooperation
148
148
Estonia’s Port of Tallinn and Poland’s Port of Gdynia to cooperate on hydrogen