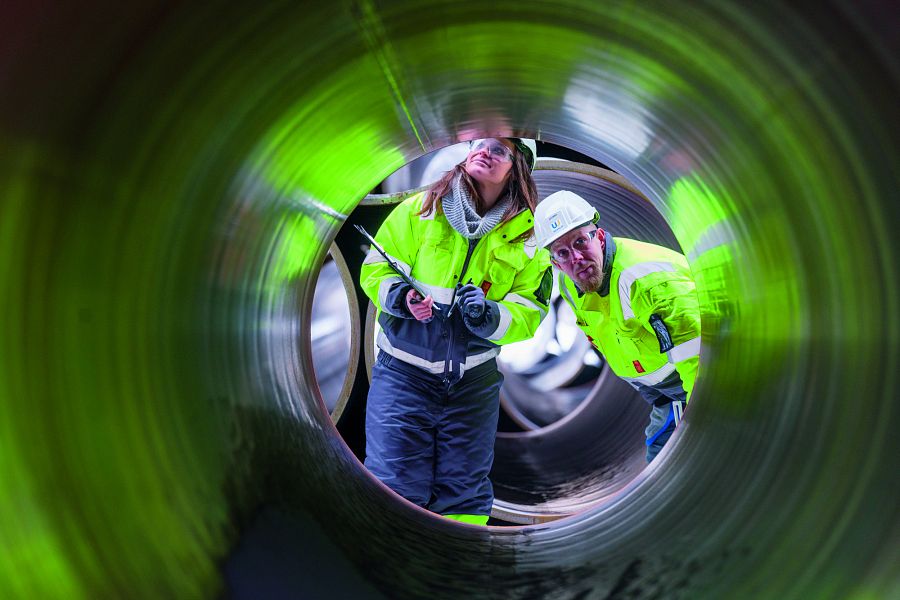 The Nord Stream 2 gas pipeline run from Russia to Germany across the Baltic Sea. The total capacity of 2 strings of Nord Stream 2 is 55 billion cu m of gas per year.


The 1,225 km route will traverse the territorial waters through the Exclusive Economic Zone (EEZ) of 5 countries including Russia, Finland, Sweden, Denmark, and Germany.

Scheduled for commission in 2019, the new pipeline is expected to deliver gas to European consumers for at least 50 years and contribute to European energy security.

Germany is the largest importer of Russian gas in the world. In 2018, Gazprom's gas supplies to Germany hit a new record of 58.5 billion cu m. The Nord Stream pipelines make Germany, once and for all, Europe’s great hub for gas.
Story news

Companies
908
OMV CEO: Nord Stream 2 gas link should not be seen «in isolation»