Iraq, along with Iran, Kuwait, Saudi Arabia, Qatar, UAE, sits atop the world’s most prolific collection of hydrocarbon deposits, containing some 60% of the world’s known reserves. 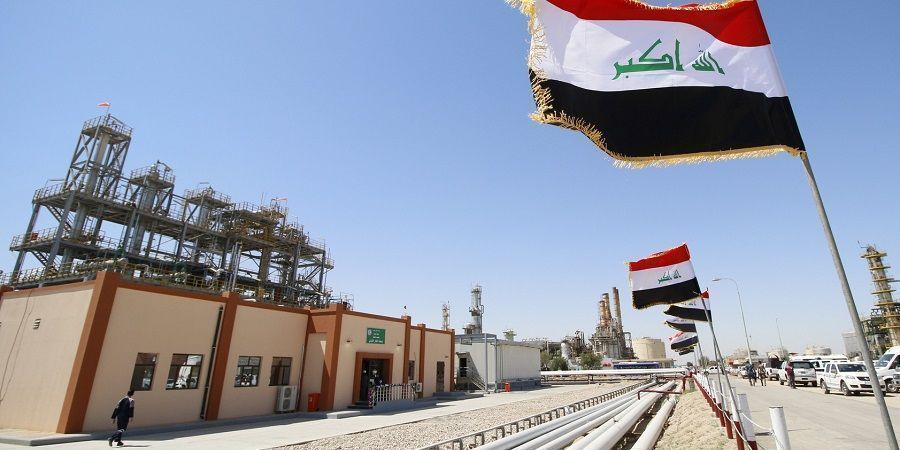 Baghdad, February 11 - Nefegaz.RU. The Iraqi Republic Railway Company (IRR) announced that it has resumed limited transportation of oil derivatives from the country's central region to the south in an attempt to revive the railway sector.

The government-owned corporation also announced the rehabilitation of 100 of its rail tank cars by the company's workers, who also rebuilt many of the company's damaged buildings and equipment, the local al-Sabah newspaper as saying in a report.

Talib al-Husseiny, Head of the IRR said:
Iraq seeks to support and revive its companies, which were negatively affected by years of wars and conflicts, to give a push to the country's economy by reducing dependence on the export of crude oil.

Transportation and storage
341
341
Gazprom ready to pay in advance €349.4 million to book capacity on Bulgarian section of Turkish Stream

Transportation and storage
279
279
Iran start loading crude oil at the Jask oil terminal on the Gulf Oman
Advertising at neftegaz.ru