U.S. extends waiver for Iraq to import Iranian energy for another 3 months

The sanction waivers have been extended for Iraq since US sanctions on Iran’s energy exports snapped back in 2018. 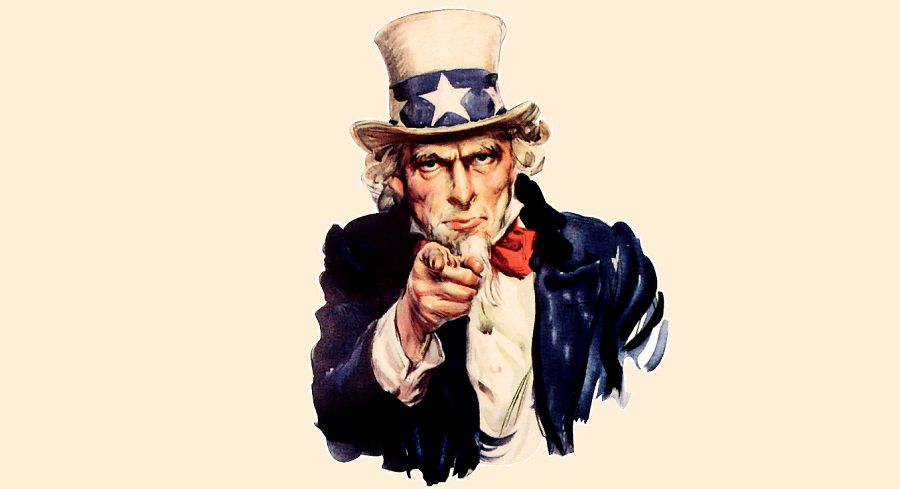 Baghdad, January 6 - Neftegaz.RU. The United States has renewed a sanction waiver allowing Iraq to import Iranian gas and electricity for another 3 months, an Iraqi official told AFP on January 4.

The waiver will continue to exempt Iraq from U.S. sanctions reimposed on Iran in November 2018, after President Donald Trump withdrew Washington from world powers’ 2015 nuclear deal with Iran.

The new exemption, which is longer than previous extensions, was granted after “long discussions”, the official told on condition of anonymity. Washington has repeatedly extended the waiver for Baghdad to use crucial Iranian energy supplies for its struggling power grid.

Iraq relies heavily on Iranian gas to feed several power plants across the country, while Iranian electricity exports also account for a major part of the country’s power supply. Iran currently meets nearly 30 % of Iraq's daily need to 14,000 megawatts (MW) of electricity, while the country imports around 1.25 billion cubic feet per day (bcf/d) of gas through the pipeline.

Iran has recently slashed its gas exports to Iraq and has threatened further reduction due to the Arab country’s failure to meet its payment obligations.

Politics
253
253
«It would be a rough winter»: Minister on what Russian gas halt would mean for Czechia
Advertising at neftegaz.ru