US oil & gas exports to India to continue 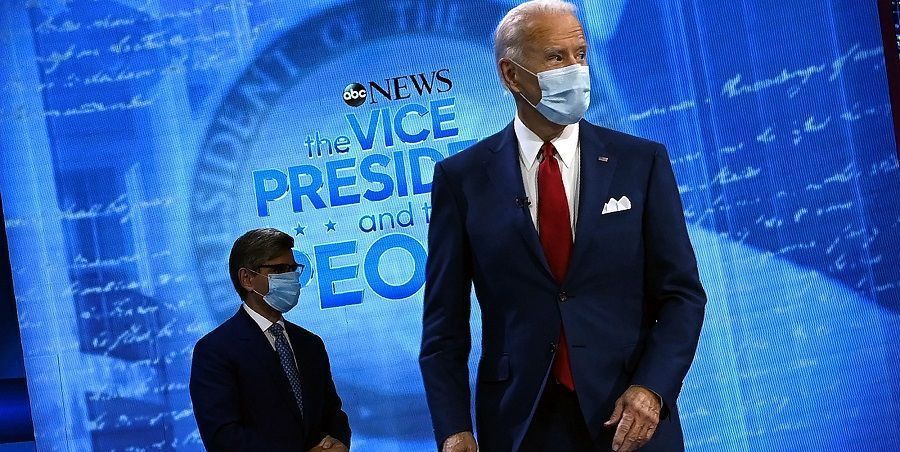 Washington, February 25 - Neftegaz.RU. Despite President Joe Biden's opposition to fossil fuels, the US will continue to supply petroleum products to India while supporting sustainable energy development, according to State Department Spokesperson Ned Price.

He said in response to a question whether the Biden administration would continue the exports:
With his commitment to fighting climate change, Biden has been reviewing foreign arrangements involving fossil fuels and in a major step cancelled the controversial Keystone pipeline project, to bring oil from Canada to the US.
The US has become one of the biggest suppliers of crude oil, sending about 84 million barrels, and about 115,000 million cubic feet of natural gas during 2020 till November.

N.Price said:
Biden has made fighting climate change a centrepiece of his foreign and domestic policies.
The US was «integrating climate objectives across all of our diplomacy,» he said in his 1st major foreign policy address earlier this month.

India-US cooperation in the energy field grew starting in 2017 under former President Trump who was keen to increase oil & gas exports to India and to wean it away from dependence on Iran on which he imposed an embargo and withdrew an initial exemption granted to India for importing from that country.

US-India energy cooperation took hold under the administration of former President Obama with an emphasis on clean energy, but under Trump, who stepped away from fighting climate change, it turned to exporting to fossil fuel from the US.

Trade
272
272
Azerbaijani Foreign Minister: We will supply gas to Bulgaria for 25 years
Advertising at neftegaz.ru