Its one of the world's leading energy shipping companies, specialising in the transportation of crude oil, petroleum products and liquefied gas, as well as the servicing of offshore oil and gas production 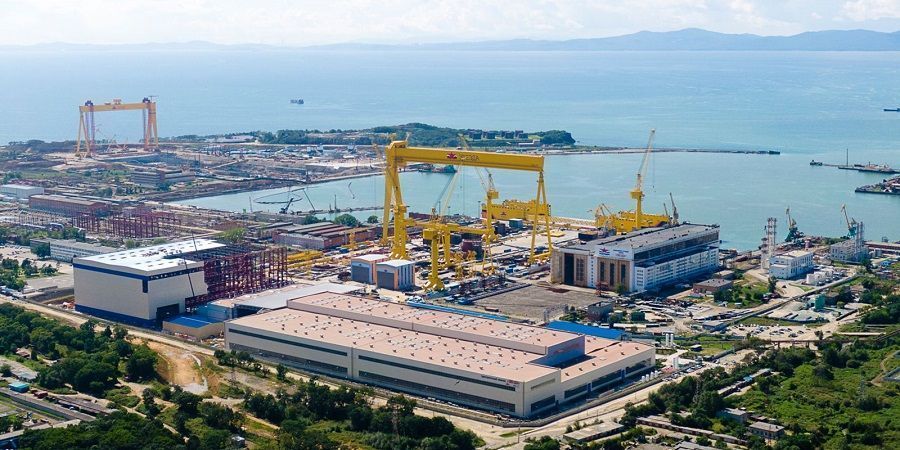 The vessel is scheduled for delivery in 2023.
The keel has been laid in line with the contractual schedule.
Vessels of the new series are designed for year-round LNG transportation in the challenging conditions of the Northern Sea Route.
They are assigned the highest ice class, Arc7.

Importantly, these vessels will have increased icebreaking capabilities and manoeuvrability in ice compared with the 1st generation of icebreaking LNG carriers (Christophe de Margerie series).


The delivery of these newLNG carriers will help facilitate the growth of cargo traffic along the NSR and allow year-round navigation along its eastern part.
The new series of gas carriers are 300 m long, 48.8 m wide, and will have a cargo capacity of 172,600 m3.