Global demand for methanol is increasing. Accordingly, investors and producers plan for larger plants with improved energy efficiency to achieve economy of scale 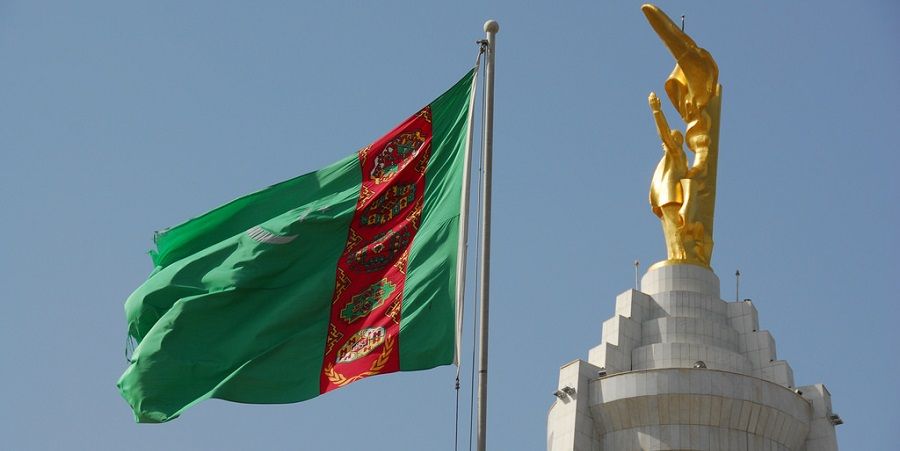 Ashgabat, August 31 - Neftegaz.RU. Turkmenistan´s state concern Turkmengas is negotiating with the Danish company Haldor Topsoe on the construction in Turkmenistan of a small-sized gas chemical plant for the production of ammonia and methanol from natural gas.

Vice-Chairman of the Cabinet of Ministers Shakhym Abdrakhmanov reported this to President Gurbanguly Berdimuhamedov at a government meeting.

Abdrakhmanov said that in order to prepare a feasibility study for the project, designed to expand the range of import-substituting products and increase the country's export potential, a draft Memorandum of Understanding had been prepared between the parties.

Turkmen President emphasized that Turkmenistan intended to focus on the creation of industries operating on the basis of highly efficient technologies and the introduction of the best world experience in that area.
Having noted the importance of diversifying the domestic gas and chemical industry, the Head of the state instructed the Vice-Chairman to intensify work on the development of a new project.


In 2020, Danish catalysis company Haldor Topsoe has opened the world’s only natural gas-to-gasoline complex in Turkmenistan.

The complex features the world’s largest methanol plant based on autothermal reforming, using Topsoe’s SynCORMethanol™ Solution, with a methanol production capacity of 5225 metric tonnes per day.

Oil refining & Petrochemistry
508
508
SIBUR und TAIF to merge petrochemical businesses, will be the 5h largest polyolefins producer in the world