Gazprom: Russia will be world’s leading «blue hydrogen» exporter by 2030

Russia plans to substitute the potential decline in gas exports to Europe with ‘blue’ carbon-neutral hydrogen, as the country sets to become the globe’s leading exporter of the emission-free fuel by 2030, Gazprom says. 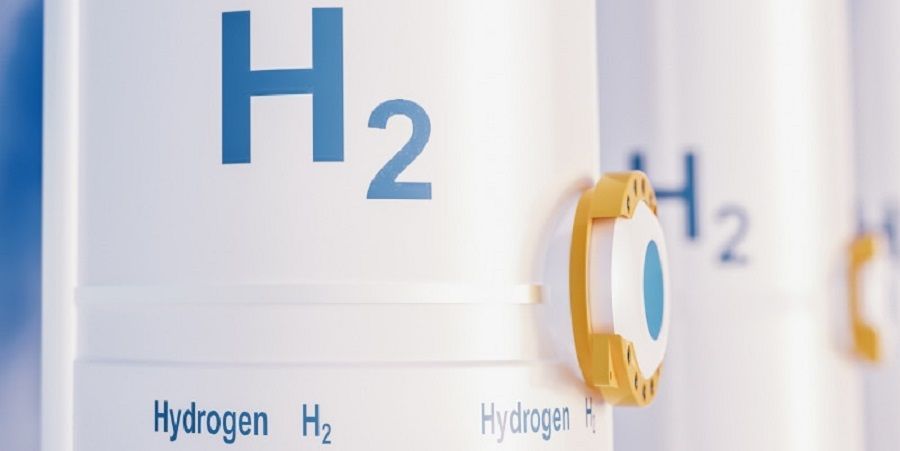 Moscow, August 5 - Neftegaz.RU. The production of blue hydrogen is already possible with the cost estimated at around $2 per kilogram, according to Sergey Komlev, the department head of Gazprom Export, the trade arm of Russia’s top gas producer, RT reported.


S.Komlev said in an interview with Gazprom’s in-house magazine:
The turn towards hydrogen follows the current European policy of carbon neutrality, and its target of reducing its carbon footprint to zero by 2050 under the EU Green Deal.

The interim goal within this policy sets a 55% decrease in emissions by 2030.
S.Komlev said:
Russia has introduced its roadmap for hydrogen production in 2020.


The country expects domestic demand to continue to rely heavily on oil & gas, meaning that nearly all of its hydrogen production will be aimed towards export.

Last year, the Russian government included hydrogen energy in its broad energy strategy, with agreements on cooperation in the sphere of hydrogen energy signed with Germany and Japan.

Alternative energy sources
123
123
Woodmac: Ammonia co-firing in power plants could be worth $100 billion in 2050