She declined to give any volume numbers, saying only she hoped the weather would improve across Europe and storage injection pace pick up 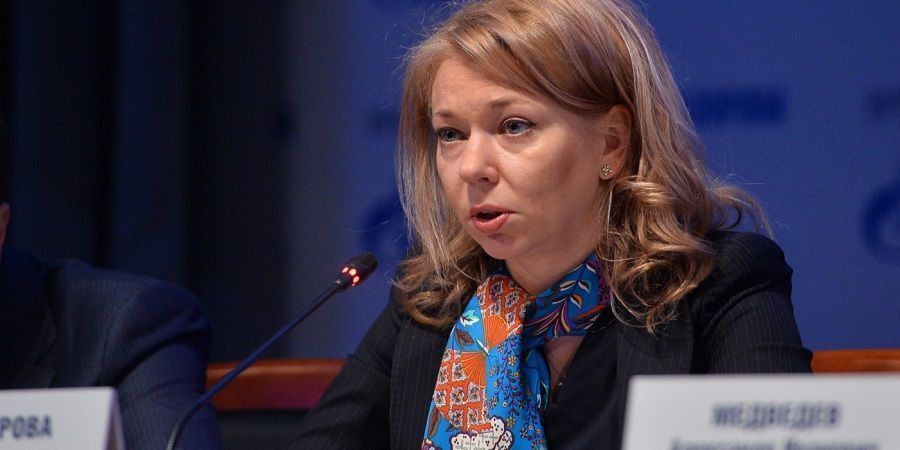 Moscow, May 20 - Neftegaz.RU. Russia's Gazprom could continue to inject gas into European storage sites past the traditional end of the injection season in October after it delayed the start of storage injections due to strong European demand, the CEO of Gazprom Export, Elena Burmistrova, said today, S&P Global Platts analysed.

Speaking at a press conference, Burmistrova said Gazprom had prioritized meeting direct customer requests for Russian gas during the unseasonably cold weather in Europe this spring.

She also denied that Gazprom was withholding gas from the European market in order to boost prices despite not booking significant additional transit capacity via Ukraine.
Burmistrova said:
Asked how much gas Gazprom could inject into European storage sites this year, Burmistrova said only:
Burmistrova also said Gazprom was maintaining its forecast for sales in the Far Abroad (Europe + Turkey, minus the countries of the former Soviet Union) of 175-183 Bcm 1st given at its investor day last month.
In 2020, Gazprom's sales in the Far Abroad totaled 175 Bcm, well down on the 199 Bcm from 2019.

Asked whether a previous target of supplying around 200 Bcm/year to the Far Abroad still held, Burmistrova said that given the current market situation, Gazprom preferred to be on the «conservative end of the spectrum».
She said she hoped that with the European economy recovering there could be «some pleasant surprises» in 2021.