The U.S. imports record share of Russian oil despite tensions 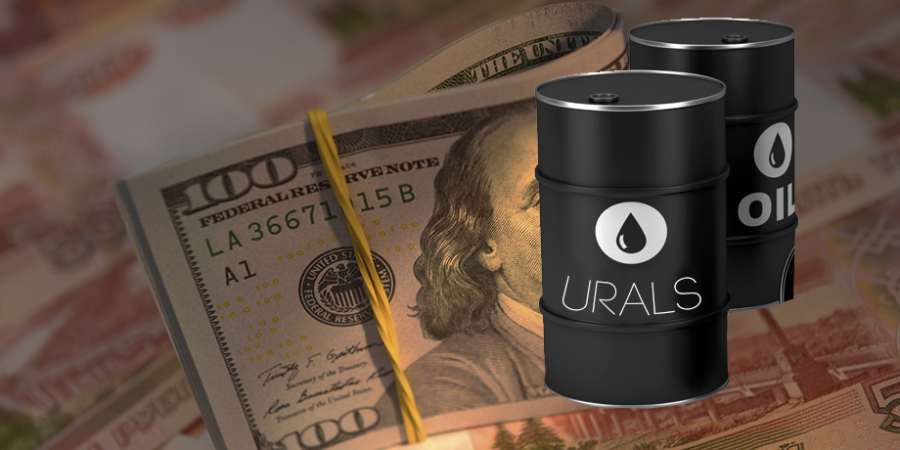 Washington, March 25 - Neftegaz.RU. U.S. refiners have turned to Russian oil and petroleum products to fill the gap that sanctioned Venezuelan crude and drastically reduced OPEC shipments have left in U.S. imports, despite the energy standoff between the U.S. and Russia, Oilprice analysed.

In 2020, the U.S. imported more oil and refined products from Russian than from Saudi Arabia, with Russia’s share of American oil exports at a record-high 7%, Bloomberg News has estimated based on customs and EIA data.
Russia mostly displaced the market previously held by Venezuela - now unable to sell its heavy oil to U.S. refiners because of the American sanctions on Nicolas Maduro’s regime.

U.S. oil imports from Russia exceeded last year even the imports from OPEC’s top producer and de facto leader, Saudi Arabia, which - after briefly flooding the U.S. market with its crude in April 2020 - drastically cut shipments to the most transparent market to help inventory drawdowns amid collapsing fuel demand globally.

As per Bloomberg calculations, the U.S. imported on average 538,000 barrels per day of oil and oil products from Russia last year.
This was higher than the average American imports of oil from Saudi Arabia, which is estimated to have shipped on average 522,000 bpd to the U.S..


Russia thus became the 3rd-biggest oil supplier to America in 2020, according to Bloomberg’s estimates.
In 2019, the top 5 sources of U.S. total petroleum, including crude oil, imports were:
Valero and ExxonMobil were the biggest buyers of Russian oil and oil products last year, according to customs data cited by Bloomberg.
Most of the oil that U.S. refiners buy from Russia is not crude oil, but fuel oil they use to produce gasoline in the absence of Venezuelan heavy oil supply to complement the imports of heavy Canadian crude from the oil sands.

Energy consultants and analysts told Bloomberg that they haven’t seen any concern in the White House about the rising imports of oil from Russia, while the new U.S. Administration continues to threaten sanctions on partners of the Russia-led Nord Stream 2 project in Europe.