The US has imposed sanctions on two ships and one Russia-linked company involved in the construction of the now-completed Nord Stream 2 project, a controversial gas pipeline linking Leningrad Region to Germany via the Baltic Sea 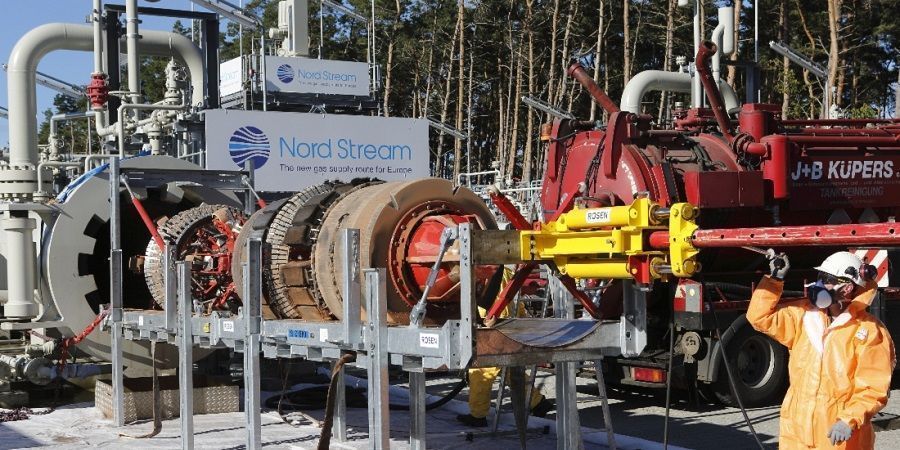 Washington, November 23 - Neftegaz.RU. The latest measures were announced on Monday by US Secretary of State Antony Blinken, who noted that the entities would be sanctioned under an act that is nominally supposed to protect Europe’s «Energy Security», RT reported.


However, some have accused the Americans of opposing the pipeline for economic reasons, as the country looks to increase its exports of LNG to the European continent.

The new sanctions target Transadria Ltd., described by the US authorities as a Cyprus-based front company for a Russian entity. Its vessel, named Marlin, has also been targeted, alongside a 2nd unnamed ship.

On Tuesday, following Washington’s statement, Russian Ambassador to the United States Anatoly Antonov attacked the new sanctions as «unacceptable».
Antonov said:
The State Department announcement is just the latest in a long line of measures against companies linked to Nord Stream 2.
The pipeline, which is yet to be in operation, directly connects Germany to Russia via the Baltic Sea, allowing Moscow to send gas without transiting other countries and making the process less reliant on 3rd parties.

The construction of Nord Stream 2 was severely hindered by US sanctions, with Washington imposing numerous packages of measures against companies involved in the building, maintenance, and certification of the project.


Last year, a large group of major shipping insurers pulled out of the project after threats from America over sanctions.

In early 2021, the pipe-laying vessel Fortuna was targeted.

And on November 16 it was revealed that certification for the pipeline would be postponed months after the German regulator told the Swiss-based Nord Stream 2 consortium to form a subsidiary under German law.