Iran and Turkmenistan had a dispute over gas trades, which was addressed by the International Court of Arbitration in 2020. The dispute dates back to 2007 when Turkmengaz stopped gas supplies to Iran because Ashgabat was gripped by unseasonably cold temperatures that year 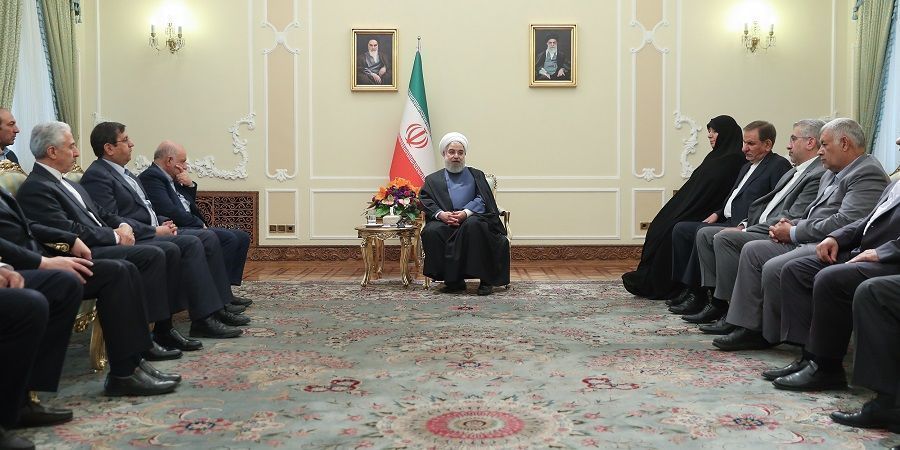 Teheran, October 27 - Neftegaz.RU. Iranian Oil Minister Javad Oji has said the country is determined to settle its natural gas dues to Turkmenistan as soon as possible, Shana reported.
Oji made the remarks following a meeting with a Turkmen delegation headed by the country’s Foreign Minister Rashid Meredov on October 26.

According to Oji, Iran has 2 long-term (25 years) deals with Turkmenistan based on which the country imported 40 million m3 of gas on a daily basis.
The Minister said:
According to the official, representatives of the National Iranian Gas Company (NIGC) and the Central Bank of Iran (CBI) will continue the negotiations between the 2 countries at the expert level in the coming days.
Oji stated:
The minister further announced Iran's readiness to export technical and engineering services to Turkmenistan, saying that Iran has a high capacity in the petrochemical, refinery, onshore and offshore drilling, as well as oil & gas industries that it can provide to Turkmenistan.

He stressed that the main purpose of the meeting between the 2 sides was to promote comprehensive relations with Turkmenistan, adding:

Partnership & Cooperation
418
418
Estonia’s Port of Tallinn and Poland’s Port of Gdynia to cooperate on hydrogen
Advertising at neftegaz.ru