Success Rockets' aim to provide objective and reliable information on the presence and concentration of GHG emissions from oil & gas facilities, both in Russia and elsewhere 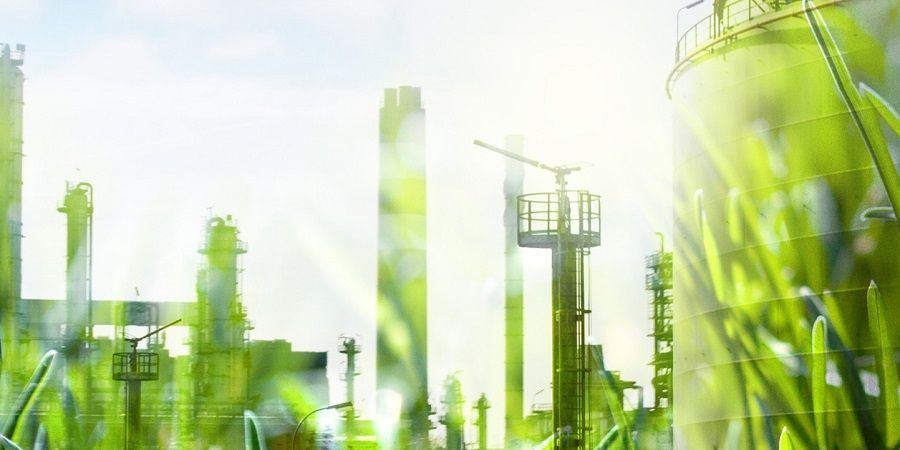 The ambition of Success Rockets is to have as many as 60 small-sized satellites monitoring GHG emissions by 2030, Mansurov says.
But for now, the focus is on raising the capital it needs for launch its 1st unit, called Diana, next year.
Mansurov, who was at COP26 in Glasgow to present the satellite and meet potential investors and customers, says the goal is to raise $10 mln by the end of 2021.

Russia is among the largest oil & gas producers in the world, and there is growing international scrutiny over how cleanly these hydrocarbons can be produced.
Mansurov says:
Success Rockets' aim to provide objective and reliable information on the presence and concentration of GHG emissions from oil & gas facilities, both in Russia and elsewhere.
And while other methods like drones and aircraft can also monitor emissions from these facilities, the great distances involved in Russia mean that satellites can represent a more affordable option.

Mansurov says, noting that metallurgy is another key area of focus for the company.
Russian steel, for example, will need to be decarbonised to some extent in the coming years as the EU prepares to introduce its carbon border tax.

Russia also has the largest amount of permafrost in the world, the melting of which can lead to huge methane emissions that must be monitored and avoided where possible, to prevent further global warming and avoid climate penalties.

Success Rockets divides its growth plan into 3 stages, at an overall cost of 22 bln rubles ($300 mln).
Under stage one, the company wants to have 6 satellites in orbit, as well as 10 ground centres.
It also looking to develop a software product to process and receive data from the units that can be validated at an international level, making it possible for Success Rockets to operate commercially.

In the 2nd stage, running to 2025. Success Rockets will have up to 22 satellites in its constellation, deploy a larger network of ground stations and create an analytical data processing model, models of the distribution of emissions on the planet's surface and cloud data storage.

In the 3rd stage up to 2030, the number of satellites will grow to 60, and Success Rockets wants to have a comprehensive real-time climate monitoring system in place, to provide services to individuals and organisations around the world.