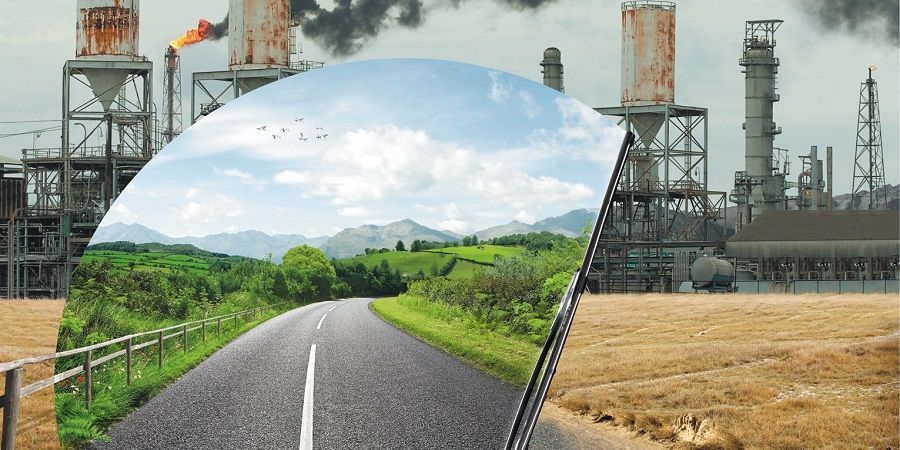 Washington, October 12 - Neftegaz.RU. Another 24 countries have joined the US/European Union Global Methane Pledge that aspires to a 30% reduction in global methane emissions by 2030, the US state department announced October 11.

US president Joe Biden and European Commission president Ursula von der Leyen announced the pledge in mid-September with initial support from 7 countries.
The pledge will be formally launched at the 26th UN Climate Change Conference (COP26) in Scotland next month.

At a virtual ministerial hosted October 11 by US climate envoy John Kerry and EC executive vice president Frans Timmermans another 24 countries were announced as supporting the pledge, including Canada, France, Germany, Japan, Sweden and Israel.

At the same ministerial, more than 20 global philanthropic organisations announced their combined commitment to inject $223 million into the pledge.

With the new commitments, nine of the world’s top 20 methane emitters are participating in the pledge, representing about 30% of global methane emissions and 60% of the global economy.

The US, the EU and other early supporters will continue to enlist additional signatories ahead of its formal launch at COP26.