Since the beginning, the field’s development project has gone through so many ups and downs and many foreign and domestic companies have contributed to the completion of the field’s various phases 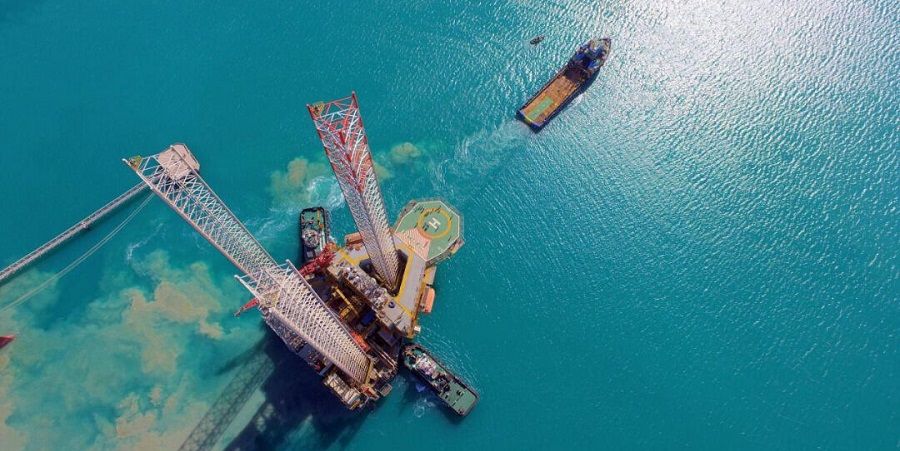 Teheran, August 31 - Neftegaz.RU. Pars Oil and Gas Company (POGC), which is in charge of developing the country’s giant South Pars gas field in the Persian Gulf, is preparing to begin new drilling operations in this field, an official with the company announced.

Ali Akbar Majed, Head of POGC’s Engineering Department said:
South Pars, which Iran shares with Qatar in the Persian Gulf, covers an area of 9,700 sq.km, 3,700 sq.km of which are in Iran’s territorial waters and the remaining 6,000 sq. km, called North Dome, are situated in the Arab country’s territorial waters.

The field is estimated to contain a significant amount of natural gas, accounting for about 8% of the world’s reserves, and approximately 18 billion barrels of condensate.

The development of the South Pars field started in 1998 and 29 different phases were defined for the project along with a separate oil block.
The field, however, is currently divided into 24 standard offshore phases, the output of which is processed by 14 gas refineries on land.

Despite the U.S pressure which led to the departure of almost all of the foreign companies from the project, and despite all the technical and engineering problems faced in the process, Iran has managed to finish the development of almost all the phases of the field and even the field’s oil layer is also producing nearly 50,000 barrels per day (bpd) of oil.