Exploration of oil fields is an important piece of the upstream oil industry. 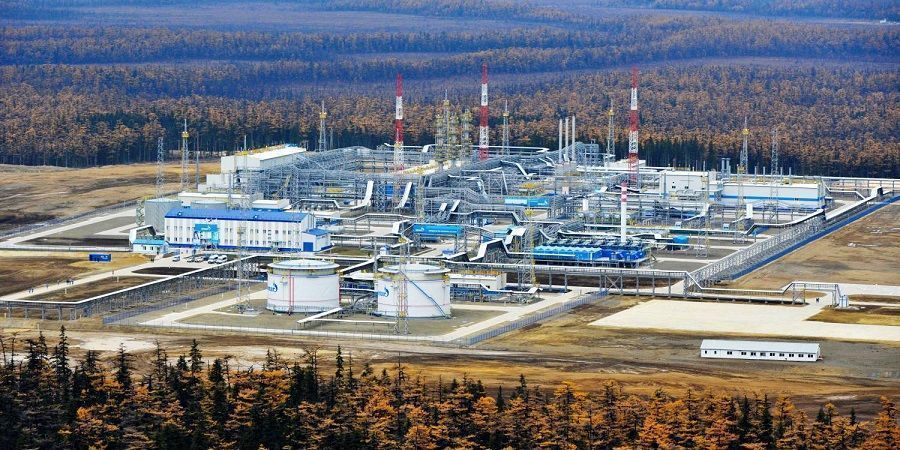 An oil field is a subsoil plot used for the purpose of production petroleum (natural gas or crude oil).
Exploration of oil fields is an important piece of the upstream oil industry.

An oil field is a piece of land beneath which fossil fuels can be extracted for economic value.
Deposits can be onshore and offshore.
Oil exploration to discover new drilling sites can expensive and risky, but also quite lucrative if a large reserve is identified.
An oil field consists of a reservoir of fossil fuel found deep in the rocky strata of the Earth, where hydrocarbons have become trapped.
An impermeable, or sealing rock layer covers the reservoir keeping intact over millennia.
Because of the low permeability of earlier laid-down rocks compared with the overlying more permeable rocks, the hydrocarbon fluids generated later migrated upward.
In some cases the hydrocarbons were prevented from rising up further by the presence of overlying impermeable rock layers (cap rock) which then contained the hydrocarbons in so-called traps.
This gave rise to the existence of today’s oil and gas fields (reservoirs) in the porous horizons beneath cap rocks.

Oil and gas does not naturally collect in large open cavities, but in a matrix of countless tiny interconnected pores within a «reservoir».
Numerous wells normally have to be drilled to release the oil and gas in the reservoir discovered by exploration because flow resistance in the matrix of pores over excessively long distances in the field would overly restrict the production rates that could otherwise be achieved.

Oil and gas fields, which have been largely depleted, can be converted into natural gas storage spaces if certain conditions required for subsequent storage operations are satisfied.
In some cases, existing wells can be utilized further for the injection of gas.
The major benefit of depleted oil and gas fields is that the tightness of the reservoir has already been proven by its existence over geological time periods.

Oil industry use the term «oil field» with an implied assumption of economic size.
For instance, an oil field may be discovered containing a million barrels of oil, equal to the market price of oil multiplied by its size.

Presently, there are more than 65,000 oil fields around the world.
Despite the large number of fields 94% of known reserves are concentrated in fewer than 1500 major oil fields.
The locations of oil fields have been the origin of past geopolitical conflicts and environmental concerns.
Oil may also be discovered beneath the ocean floor, where deep-sea rigs explore and extract these fields.


Establishing an oil field can be a herculean feat of logistics, and can be a risky prospect if an oil field proves be less productive than anticipated.
Exploration will often include establishing the basic infrastructure necessary for what can be decades of extraction, production, and maintenance.
Integrated oil companies often contain entire divisions that are responsible for infrastructure construction and specialized services that are required to operate a profitable oil field.
Oil fields are dotted with a variety of extraction equipment which includes drilling rigs, offshore platforms, pump jacks, and more.
There may also be exploratory wells probing the edges, pipelines to transport the oil elsewhere, and support facilities.


In recent years, new technologies in oil exploration and production have dramatically increased the productivity levels of oil fields.
These include horizontal drilling, hydraulic drilling, hydraulic fracturing, or «fracking», and the use of the material proppant.
Proppant is a mixture of water and sand used to keep the fractured pathways to the wellbore clear.


These technologies, coupled with advances such as seismic monitoring, have helped to increase oil field efficiency rates and contributed to a glut in oil supply, which drove oil prices down.
Companies that work in oil fields remain focused on technological development to lower their production costs in the current price-pressured environment.

The production profile of the oil field is clearly identified by drilling exploration wells, and conceptual planning geared toward production is performed while revising the development plan prepared in the initial stages.
It is important that the plan in the initial stages has sufficient tolerance, because the development conditions and other factors have not yet been fully understood.
However, too much wider tolerance could increase the initial costs required.
At the same time, it is also important to study the environmental impact in the greater interests of global environmental conservation.
Since the reservoir performance differs according to each oil field, experience and successful outcomes related to oil well development are necessary when establishing a development planning.
Furthermore, detailed consideration is necessary not only for the change in crude oil production and composition over the production lifetime but also for seasonal and daily fluctuation.

Digitalisation is transforming energy companies.
Engineers are increasingly using big data and digital technology to improve efficiency and boost production.
When people first hear the term digital oil field they visualize things such as computer displays where you can drag-and-drop digital objects and push buttons to monitor and automate the equipment used in oil and gas field operations.

Many sensors, cables, circuits, electronic switches, logic algorithms, and computers, which are integrated with the specialized instrumentation and equipment - below ground and on the surface - required to run oil and gas fields.
This sophisticated collection of technology is further integrated with processes and people into a single system that allows people to interface with the computer technology to optimize the operations of oil and gas fields.
Facing sustained lower oil prices, energy companies are increasingly adopting digital technologies which use masses of instantly available data, or big data, to maintain or boost production.
Industrial machinery is increasingly embedded with software and sensors which connect wirelessly to provide live data streams and which respond to digital commands. Analysing such data improves decision-making and efficiency.
Advertising at neftegaz.ru