The company is in the process of evaluating bids, CEO of Qatar Petroleum and Minister of State for Energy Affairs Saad Sherida Al-Kaabi has said 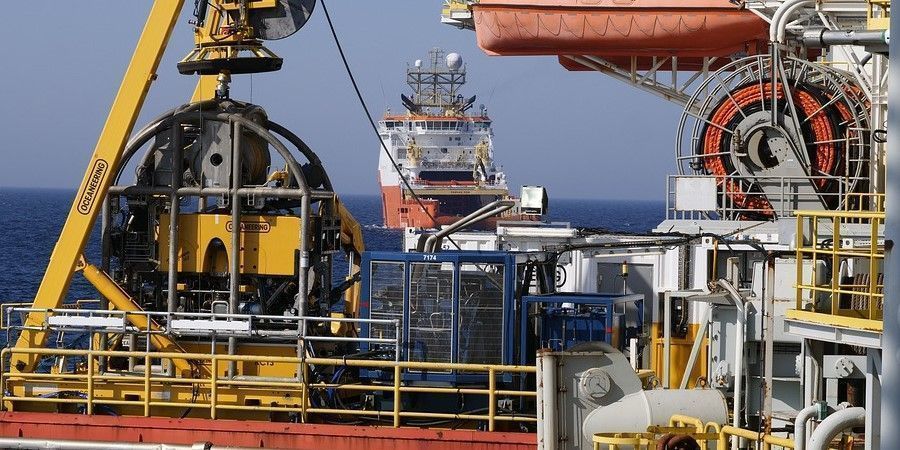 Doha, June 24 – Neftegaz.RU. Qatar Petroleum has received offers for double the equity available to potential partners in the bidding process for the North Field East project.

He noted that as part of the same process, Qatar Petroleum had received offtake commitments/ sales and purchase agreements for double the 32 million tons per annum volume on offer.

The NFE project is unique in the LNG world because of its advanced environmental characters, including significant carbon capture and sequestration capacity.
In discussing the ongoing energy transition, Al-Kaabi said:
Al-Kaabi voiced concern that during the global discussion on energy transition, there is a lack of investment in oil & gas projects, which could drive energy prices higher by stating that:

Qatar started decarbonizing its LNG a while ago, and currently captures and sequesters 2 million tons per annum of CO2, which will grow to 9 million tons by 2030.

Companies
216
216
Another 4 licenses for Polish PGNiG in Norway

Companies
260
260
NOVATEK: an independent appraisal of 2021 hydrocarbon reserves has been completed