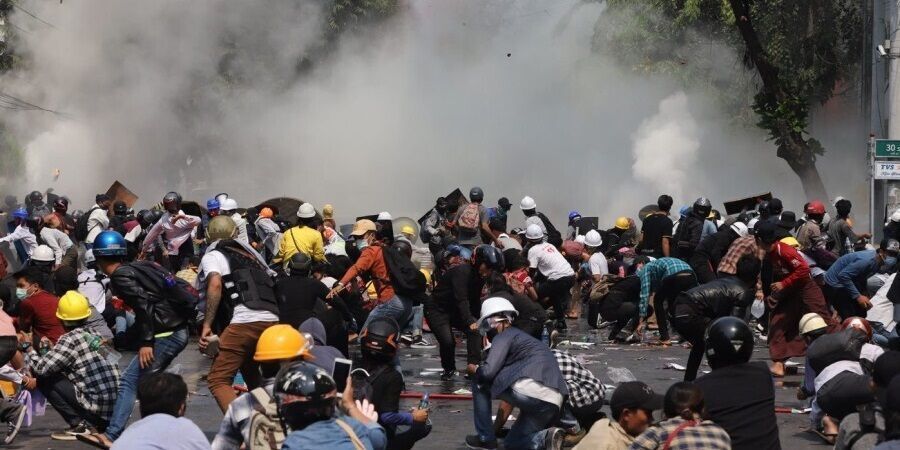 Nay Pyi Taw, April 6 - Neftegaz.RU. Malaysian national oil company Petronas has declared force majeure on its Yetagun field in the Andaman Sea, offshore Myanmar, which is on the brink of civil war, due to the depletion of gas production.

Petronas said:
The atmosphere in Myanmar has been extremely volatile after the military seized power from the National League for Democracy government on 1 February and has created significant logistical challenges for upstream operators, including Petronas.

The military coup has led several upstream companies to assess whether they should activate force majeure clauses in their production-sharing contracts with the government.

Petronas’ country head, Liau Min Hoe stated:
Petronas has operated the Yetagun field since 2003 with a 40.9% interest on behalf of its partners:

Companies
256
256
NOVATEK: an independent appraisal of 2021 hydrocarbon reserves has been completed