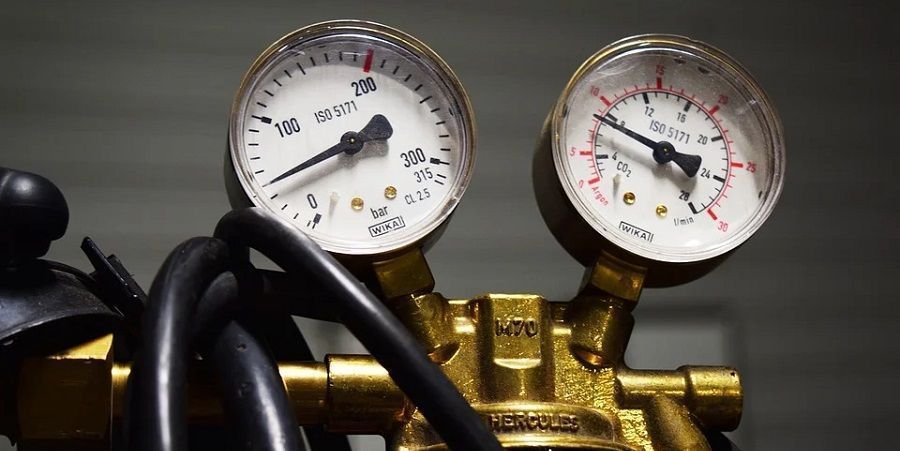 London, November 19 - Neftegaz.RU. If Gazprom chooses to delay refilling its German storage sites, this would mean that overall German storage stocks will continue to remain historically low, making it more vulnerable to winter-related demand spikes.
The timing of any winter cold snap would also become even more key in terms of the price outlook for the latter half of the colder season.

Results released on Monday showed Gazprom’s December bookings were significantly lower than bookings for November, when the producer reserved 30 million m3/day at the Mallnow entry point, of 87mcm/day that was available.

Mallnow flows for November have only averaged 7mcm/day, down from just under 14mcm/day in October, according to ICIS collated data.
Until maintenance and supply disruption in July and August, flows through the pipeline for the 1st 6 months of the year had averaged 76mcm/day.

At Velke Kapusany, on the Ukraine–Slovakia border, just 17mcm/day was booked for December, down from the 19mcm/day that Gazprom has been booking on a daily basis for the last week.
A lack of capacity bookings at Velke Kapusany reduces the likelihood that Russia would look to flow additional quantities of gas into Germany via alternative routes.

Storage sites
The lack of capacity booked through existing routes for Russian gas flows, and the suspension of the Nord Stream 2 certification process, casts uncertainty over Russian targets to begin reprioritising the filling of its European storage sites.

Gazprom’s German inventories currently total just 2.6 billion m3, down 69% from the average stock level for the same day between 2017–2020.

These withdrawals have since proceeded at a rate of almost 53mcm/day according to ICIS collated data.

And withdrawals look likely to continue for the remainder of November as the THE Day-ahead contract has been trading at a consistent premium to the Balance of Month (BOM) product, incentivising shippers to withdraw gas.

On Tuesday the THE Day-ahead contract traded at a €0.500/MWh premium to the BOM, according to ICIS price assessments.
But withdrawals should slow in December, which would bring some respite to a strained storage system as the Day-ahead has traded at a consistent discount to the December ’21 front-month contract, closing €0.675/MWh lower on 16 November.