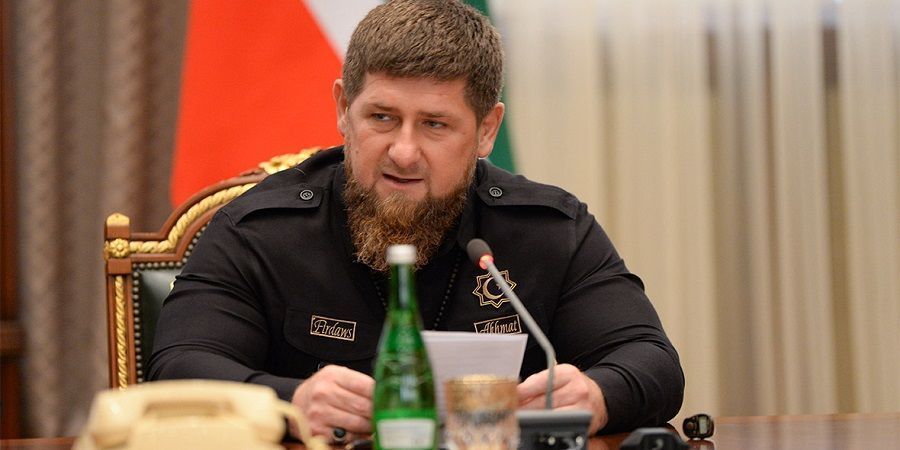 Grozny, April 8 - Neftegaz.RU. Taking part in the event were Vitaly Markelov, Gazprom deputy CEO, and Ramzan Kadyrov, Head of the Chechen Republic.
The Mozdok – Grozny gas pipeline runs in the same corridor as the Stavropol - Grozny gas pipeline.
The new gas pipeline with a 720-mm diameter is 101.7 km long.

Only pipes of Russian make were used in the course of construction, and crossings were set up on 13 motor roads and 6 bodies of water, including the Terek River.
A state-of-the-art gas distribution station named Grozny with an hourly capacity of 247,000 m3 was created as part of the project.

The new high-efficiency facilities of Gazprom’s gas transmission system will further strengthen the reliability of the Chechnya’s energy system, including the Grozny TPP, one of its key components.
The facilities will also make it possible to bring gas to more consumers.

Gazprom has been making large-scale efforts for gas supply and gas infrastructure expansion in the region since 2008.
By the start of this year, the company built over 743 km of gas pipelines in Chechnya and created the conditions for connecting 11,800 households to gas.

Currently, Gazprom and the region are cooperating under a new 5-year program for 2021–2025.
A synchronization plan for gas infrastructure expansion in 2021 is in effect.
Gazprom has completed the construction of 4 inter-settlement gas pipelines in the Groznensky District and 3 in the Shalinsky District.
These facilities are now undergoing start-up and commissioning.


On top of that, Gazprom is designing 5 gas pipelines to expand the gas infrastructure for consumers in the Groznensky and Kurchaloyevsky Districts, as well as to bring pipeline gas to seven localities in the Galanchozhsky District – a highland area and the only district in Chechnya that is not yet covered by the gas grid.