The parties discussed relevant issues of cooperation. It was noted that the amounts of gas supplied by Gazprom to Germany in August, September, and the first 20 days of October 2020 were higher than the amounts supplied in the same periods of 2019 by 30.1 per cent, 6.4 per cent, and 7.3 per cent, respectively.

Attention was also paid to the joint efforts made by the companies in the project for the creation of the Jemgum underground gas storage (UGS) facility in northwestern Germany. This past August, construction of the facility was completed, and the storage was brought to its design capacity of 900 million cubic meters of gas. 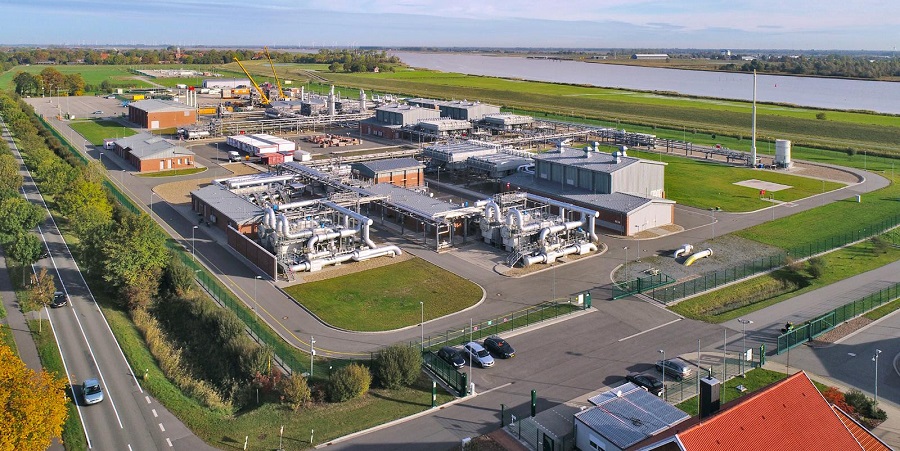 VNG is engaged in natural gas imports, underground storage and consumer supplies in Germany's eastern federal states and in Berlin. In 2013, Gazprom and VNG entered into the Sci-Tech Cooperation Agreement effective until the end of 2029.