The Iran nuclear agreement is a landmark accord reached between Iran and several world powers in 2015. 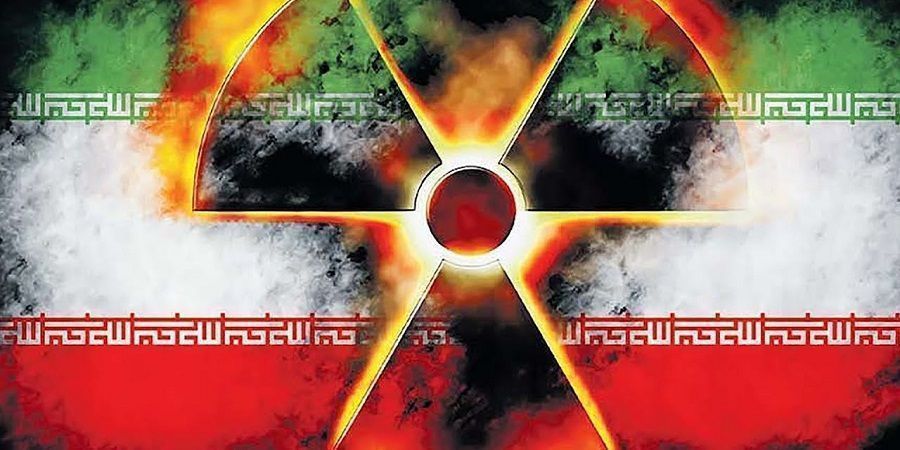 JCPOA is a detailed, 159-page agreement with 5 annexes reached by Iran and the P5+1 (China France, Germany, Russia, the United Kingdom, and the United States).
Agreement has been signed on July 14, 2015.

Under its terms, Iran agreed to dismantle much of its nuclear program and open its facilities to more extensive international inspections in exchange for billions of dollars’ worth of sanctions relief.

The P5+1 wanted to unwind Iran’s nuclear program to the point that if Tehran decided to pursue a nuclear weapon, it would take at least 1 year, giving world powers time to respond.
Heading into the JCPOA negotiations, U.S. intelligence officials estimated that, in the absence of an agreement, Iran could produce enough nuclear material for a weapon in a few months.

Many experts say that if all parties adhered to their pledges, the deal almost certainly could have achieved that goal for longer than a decade.
Many of the JCPOA’s restrictions on Iran’s nuclear program have expiration dates.

However, the deal has been near collapse since President D. Trump withdrew the U. S. from it in 2018 and reinstated devastating banking and oil sanctions.
Trump said:

Iran began ignoring limitations on its nuclear program in 2019.
The country accused the U. S.of reneging on its commitments, and faulted Europe for submitting to U.S. unilateralism.

In response to the other parties actions, which Tehran claimed amounted to breaches of the deal, Iran:
In August 2020 Iran has allowed IAEA inspections to continue.
The country agreed to provide the IAEA access to 2 suspected former nuclear sites, ending a monthslong standoff over the agency’s investigation into possible undeclared nuclear materials.

President-Elect Biden has pledged to return the United States to the JCPOA if Iran resumes compliance, but it is unclear whether Iran will agree to new negotiations.
Advertising at neftegaz.ru