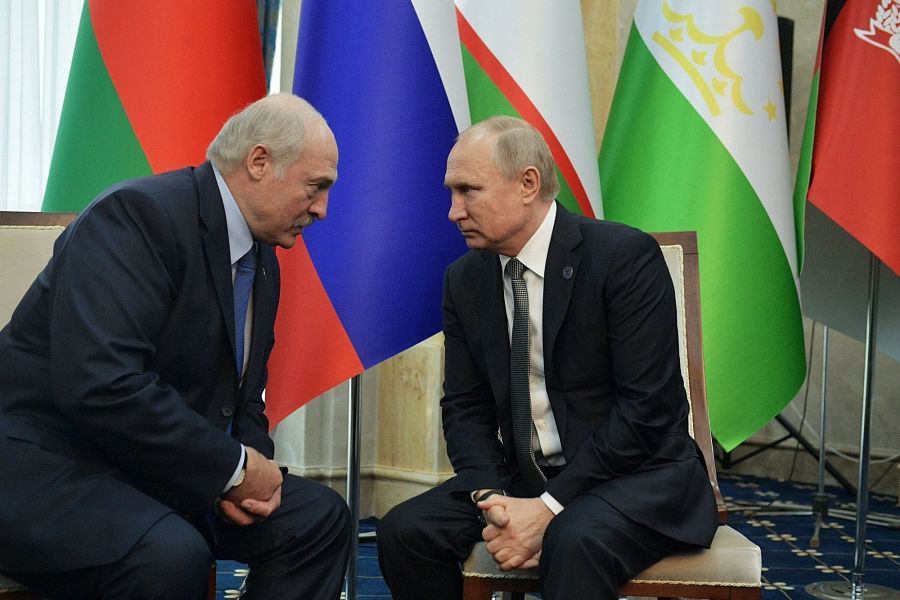 ​The Republic of Belarus is a landlocked country in Eastern Europe, bordered by the Russian Federation to the north and east, Ukraine to the south, Poland to the west, and Lithuania and Latvia to the northwest.

Belarus is neither an energy producer nor a significant geopolitical actor in the Eurasian region. However, Belarus is an important transit country between Russia and Europe. The Druzhba pipeline, which traverses Belarus, has the distinction of being the world’s largest oil pipeline, bringing petroleum from Siberia to consumers in Western Europe.

The energy sector is one of the cornerstones in Russian–Belarusian relations. Belarus is almost totally dependent on Russian oil and gas supplies and preferential energy prices are essential to maintain the country’s economy.

Economics, Markets & Stocks
19
Belarus to raise tariff on transit of Russian oil by over 6% as from 1 February

Transportation and storage
12
Belarus to get 1.13 mln tonnes of oil from Russia in May, work with alternative sources to continue