The EU presented a new package of legislation for the gas market on 15 December, EUobserver has reported 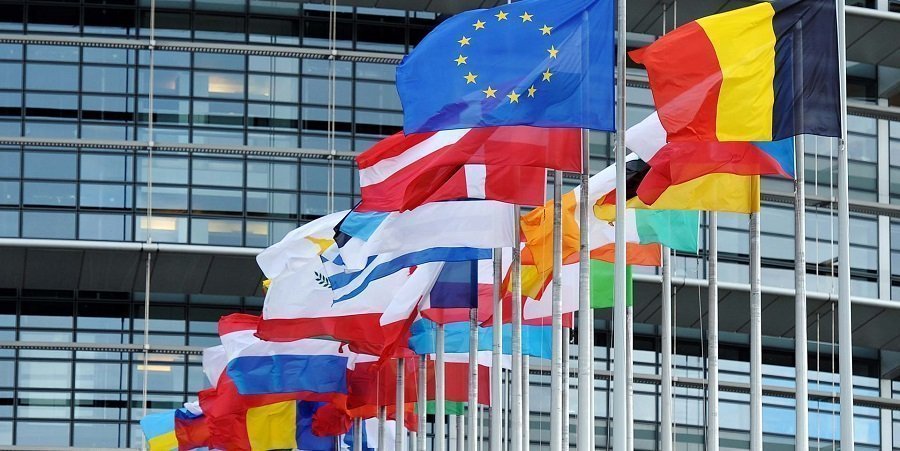 Brussels, December 16 - Neftegaz.RU. According to vice-president Frans Timmermans, Europe «needs to turn the page» on fossil fuels, replacing them with renewable and low carbon gases, like hydrogen.
Gases that bring about greenhouse-gas emission savings of at least 70 % will be certified as «low carbon».

No hard deadlines for a natural gas phase-out are included in the plan, but in a previous assessment, the Commission estimated gas consumption should reduce by 32 to 37 percent before 2030.

To reach this goal, it has now banned long-term gas contracts beyond 2049.
The Commission also aims to reduce natural gas usage by promoting hydrogen.
EU energy commissioner Kadri Simson said at a press conference:
Cross-border tariffs are removed, making hydrogen trade more attractive.
In addition, it will allow gas companies to blend up to 5% hydrogen into the gas supply.
A new governing body, the European Network of Hydrogen Operators (ENNOH), will be set up to promote hydrogen as a substitute for natural gas.

It can also serve as a storage facility to stock up excess wind and solar power production.
And - because it repurposes gas infrastructure - it is a cheap way to green the energy system, Timmermans has argued in the past.

But environmental groups have warned that the repurposing of gas infrastructure threatens to lock in fossil-fuel dependency and «reconfirm the central role of gas grid companies in deciding future gas investments.»
Tara Connolly, senior gas campaigner at Global Witness, said:
The gas market legislation still needs to be discussed and agreed upon by member states and the European Parliament.
Green MEP Bas Eickhout said:

State regulation & Legislation
271
271
No decision on certifying Nord Stream 2 operator in 1st half of 2022: regulator
Advertising at neftegaz.ru