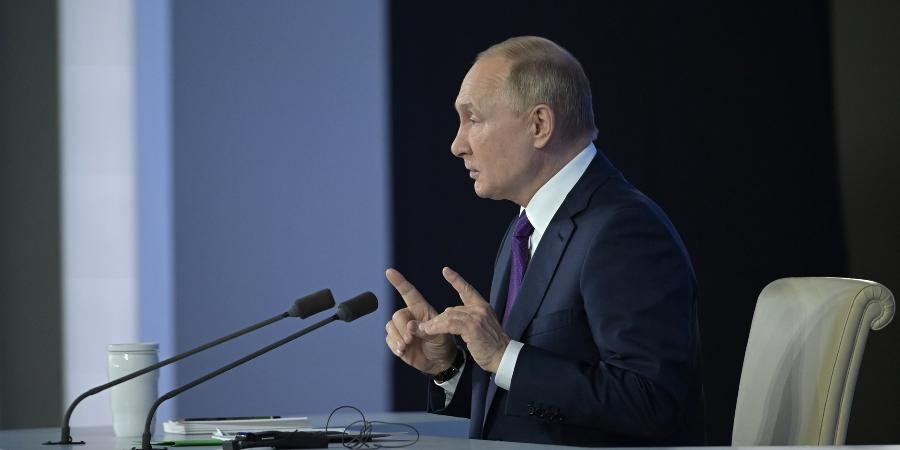 Moscow, December 24 - Neftegaz.RU. Russian President has rebuffed what he calls «lies» claiming that Moscow has contributed to the rapidly growing gas prices in Europe, RT analysed.

In fact, has insists the opposite is the case and his country has increased gas supplies to EU member states.

Putin was asked by Russia’s Channel One during his annual end-of-year press conference on Thursday whether there was any truth in allegations that state gas giant Gazprom may be responsible for the record-high gas prices on the continent.
The president strongly denied that this was the case.
Putin stressed:
He said the St.Petersburg company had, in fact, increased the flow of gas to Europe:
Putin specifically addressed claims that Moscow has been decreasing the flow of gas down the Yamal-Europe pipeline:
The Russian leader said that many factors had contributed to the current gas price crisis, including a decision by US companies to divert some supplies from Europe to lucrative markets in South America and Asia.
Putin noted:
In September, a number of members of the European Parliament wrote a letter to the European Commission, claiming that the gas price surge may be «a direct result of Gazprom’s deliberate market manipulation».