The purchases by five investors do not raise competition concerns, the European Commission said 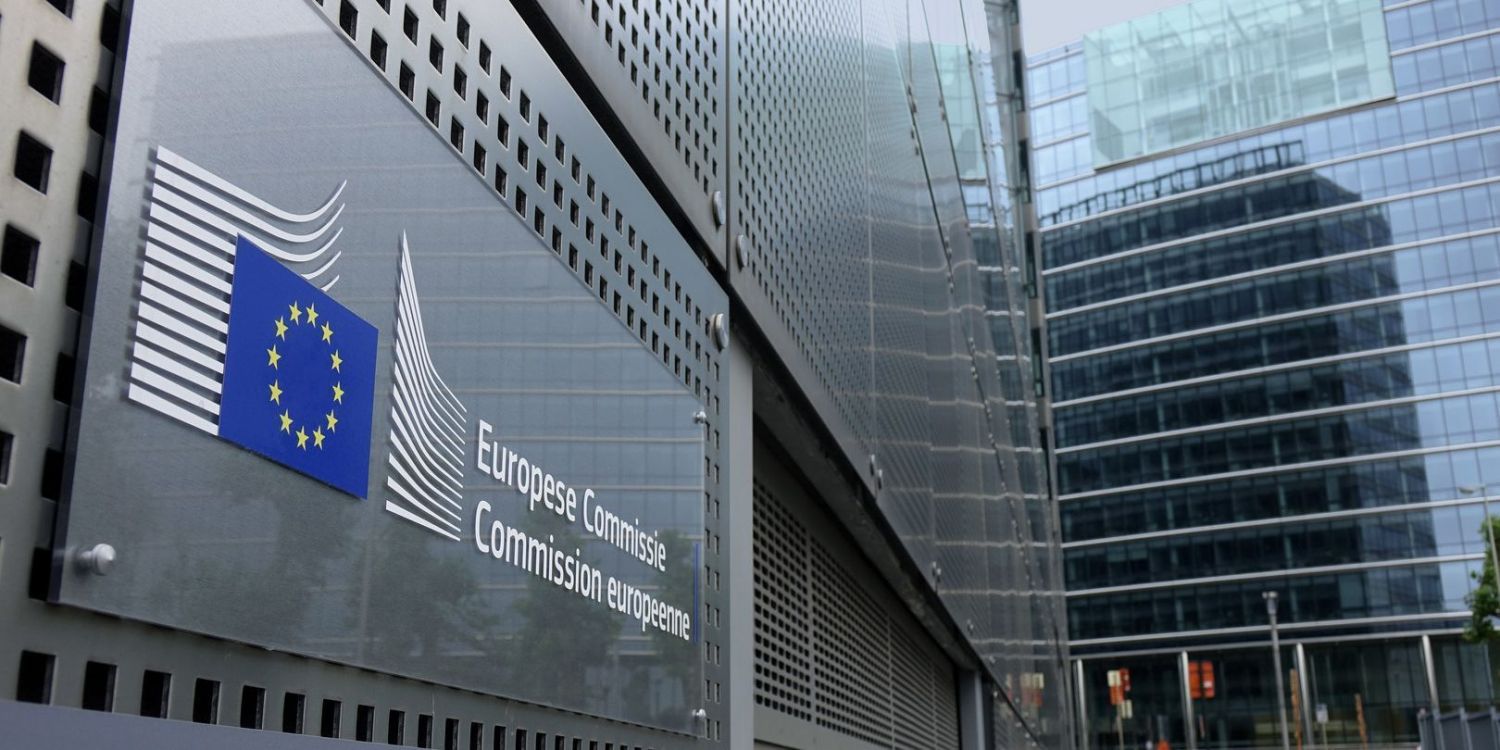 Brussels, December 2 - Neftegaz.RU. The European Commission (EC) announced it had approved the purchase of interests in the planned Gastrade LNG import project in Greece by 5 investors.

The floating regasification and storage unit (FSRU) is due to be placed off the shore of Alexandroupolis and will import up to 5.5 billion m3/year of gas, complementing Greece's existing Revithoussa terminal.

The new LNG terminal in Alexandroupolis will improve gas supply and infrastructure not only in Greece, but in the whole South Eastern European region.

The floating unit will be connected to Greece's national natural gas system via a 28 km long pipeline, through which the regasified LNG will be transmitted to the markets of Greece, Bulgaria and the wider region, from Romania, Serbia and North Macedonia to Hungary, Moldova and Ukraine.

It is expected online in 2023, but a final investment decision has not yet been taken.
The EU backed the project with a $200 million grant in June.

Liquefied natural gas (LNG)
784
784
Bulgaria will receive LNG from the US, at prices lower than those of Gazprom
Advertising at neftegaz.ru