Iranian parliament and JCPOA: «Sanctions should be lifted, all at once and completely»

Russia is in close contact with Iran and the U.S. on the JCPOA 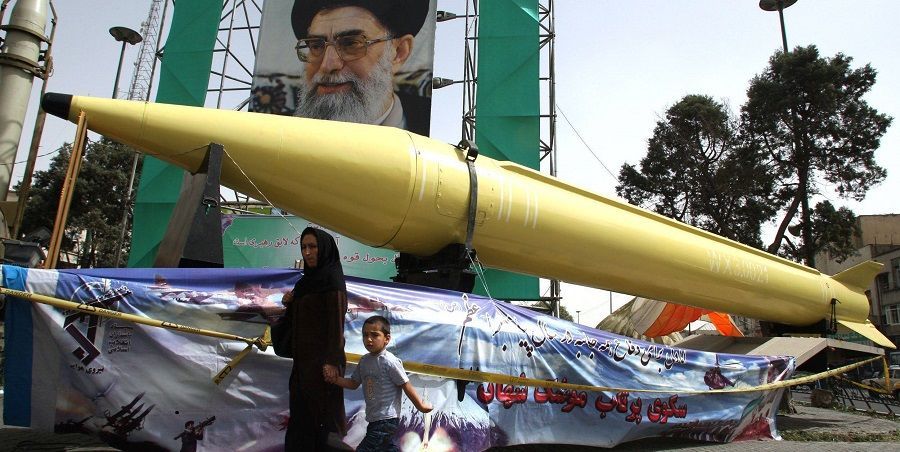 Teheran, April 5 - Neftegaz.RU. Iranian parliament representatives issued a statement on Sunday saying that a return to the 2015 nuclear deal – JCPOA -   by the United States will be dependent on a lifting of sanctions «all at once and completely» that can be verified by experts.

Calling the sanctions oppressive, they said any negotiations for «synchronized steps» with the current JCPOA parties will actually lead to a procrastination in fully lifting sanctions and that will be «unacceptable» and will run counter to the «general policies of the establishment and the Majlis law».

The statement followed as Iran and the remaining parties to the JCPOA – the 3 European countries of Britain, France Germany, Russia and China – held a virtual conference within the framework of the JCPOA Joint Commission on April 2.
The virtual conference, led by senior European Union diplomat Enrique Mora, was held to explore ways to revitalize the nuclear agreement.

In follow-up to Friday’s meeting, the parties plan to hold a meeting in Vienna on April 6 in which the United States will also be present but there will be no negotiations between Iran and the U.S.
Even the representatives of Iran and the U.S. will not be in the same room.
The EU is responsible for holding the joint commissions.


In part of their statement, the MPs said what is being pursued these days within the JCPOA Joint Commission:

They said the government should inform the parliament’s energy and national security committees through a technical and political report about verification mechanism.
After such steps the parliament will finally approve it and declare that the U.S. can return to the JCPOA.