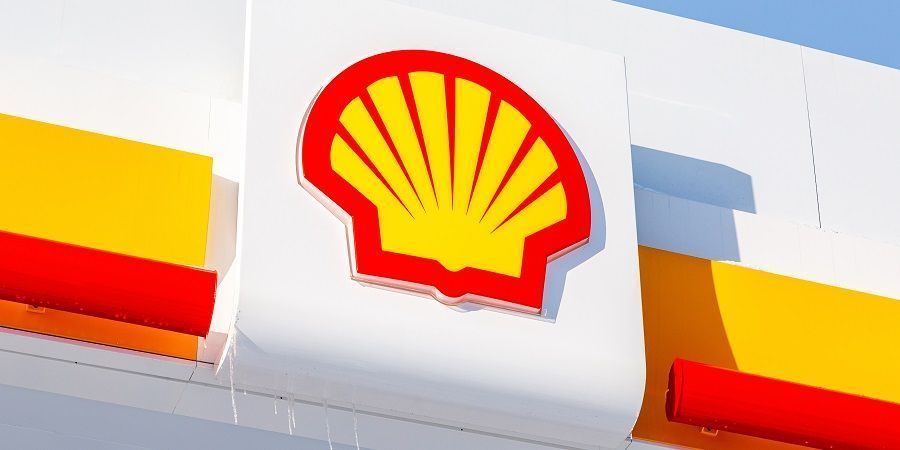 The Hague, October 21 - Neftegaz.RU.Oil major Shell announced October 20 that it had started production from its Arran field in the North Sea.

The company made a final investment decision on Arran in 2018.


In 2019, Subsea 7 announced the award of a Arran Gas Field Development contract by Shell, worth between $100-200 million.

The Arran field sits around 240 km east of Aberdeen and approximately 3 km from the UK/Norway median line, 85 m water depth.
It extends across 3 blocks, 23/11a, 23/16b and 23/16c and was historically defined as 2 fields: Barbara and Phyllis.

The natural gas and liquids they produce will be transported via a new-build 51 km pipeline to the Shearwater platform.

The Shearwater platform provides support for several surrounding fields, it was brought online in 2000 and it remains among the biggest producing fields in the North Sea.

The field, originally discovered in 1985, at peak production, Arran is expected to produce around 100 million standard cubic feet per day of gas and 4 000 barrels per day of condensate, which combined equates to 21 000 barrels of oil equivalent per day.
The life of the development is estimated to be around 12 years.