The average daily oil production in Azerbaijan was 740,000 barrels in the 1st quarter of 2021 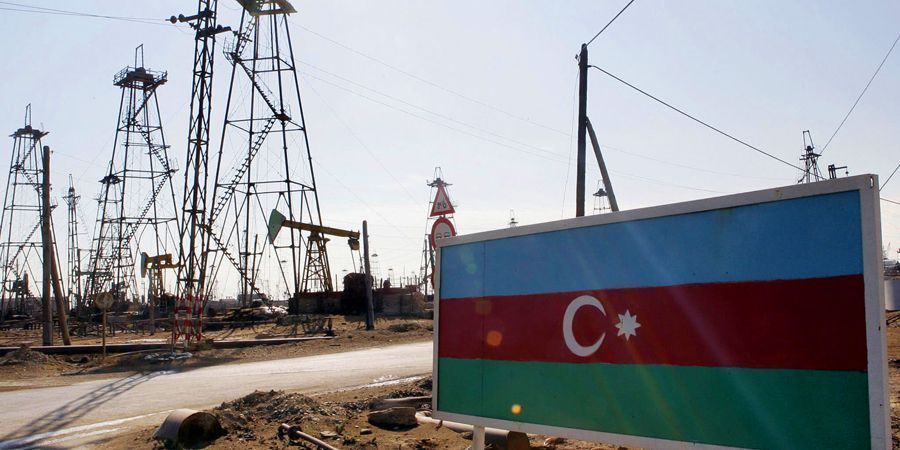 
It should be noted that according to the report published in April, the agency forecasted:

Since April 2020, OPEC and non-OPEC countries entered into an agreement on the reduction of daily oil production volume.
Earlier, Azerbaijan supported the OPEC+ agreement on increasing the crude oil production up to 1.1 million barrels in the next 3 months, reached at the 15th ministerial meeting.

Advertising at neftegaz.ru
Latest news
Nuclear power industry
66
66
Share of natural gas in Belarus' energy mix to decrease to 60% with launch of NPP
Trade
75
75
The EU needs more than $1 trillion for plan to ditch Russian oil & gas
Companies
66
66
Rosneft boosts production with domestic innovations
Partnership & Cooperation
197
197
ENI and Sonatrach to accelerate the development of gas fields in Algeria
Partnership & Cooperation
148
148
Estonia’s Port of Tallinn and Poland’s Port of Gdynia to cooperate on hydrogen