Turkmenistan's revenues from the export of natural gas and petrochemical products for 11 months of 2020 exceeded $ 4.13 billion. 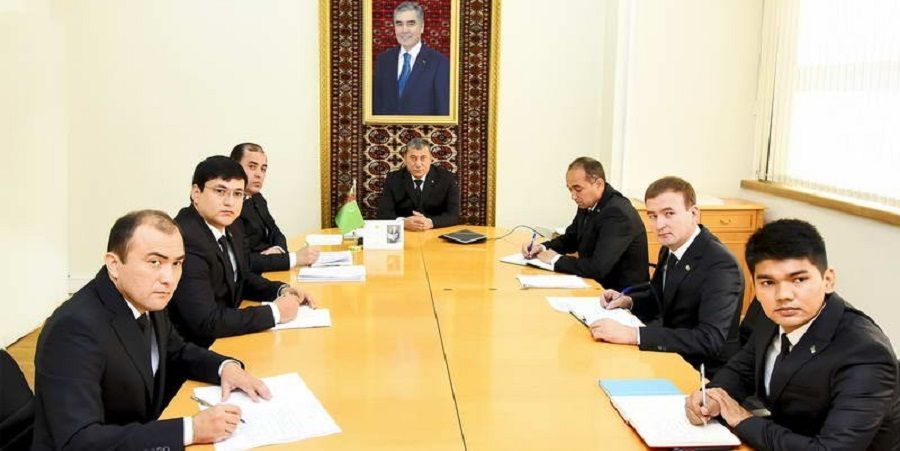 Ashgabat, January 28 - Neftegaz.RU. The specialists of the Drilling Operations Department (DOD) «Nebitdag» of the State Concern Turkmennebit finished the last year with high indicators.
By the end of 2020, the drilling plan was completed by 121%.

A competent organization of work, compliance with labor protection and industrial safety measures, as well as the use of new equipment help drillers to maintain high rates of production.
The department annually replenishes the fleet of drilling equipment and rigs from leading world manufacturers such as China, USA, Germany, Russia.

The use of new powerful drilling rigs makes it possible to drill wells up to 7000 meters deep.
This, in turn, allows drilling in the Miocene formations, which contributes to a significant increase in oil production.

In the North Goturdepe field, the depth of well № 194 reached 4 700 meters over the past year.

The efficient operation of the production units of the State Concern Turkmennebit is an important part of the implementation of the «Program for the development of the oil and gas industry of Turkmenistan until 2030».