H1 of 2021: Gasoline production at Moscow and Omsk Refineries is up more than 10%

Gazprom Neft is undertaking a major programme to modernise its Moscow and Omsk Refineries, involving total investment of more than RUB 700 billion by 2025 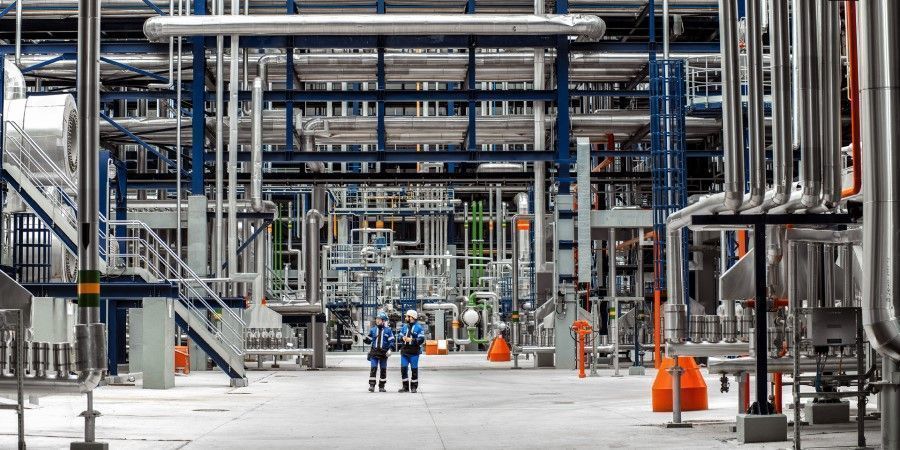 Anatoly Cherner, Deputy Chairman of the Management Board of Gazprom Neft, said:
H1 2021 also saw Gazprom Neft’s Omsk Refinery begin production of JET A-1 aviation fuel - much sought after in international aviation for jet and turbo-prop engines - with the 1st consignment of this fuel being despatched to partners in Asia.

Sales of JET A-1 fuel are handled by the company’s aviation refuelling subsidiary, Gazpromneft-Aero.

Specialists at the Moscow Refinery began producing environmentally-friendly ultra-low sulphur (under 0.5%) marine fuels, appropriate for use on both domestic and international shipping routes, with the 1st 10,000-tonne consignment of this fuel being despatched by Gazpromneft-Marine Bunker, to clients in the Port of St Petersburg.