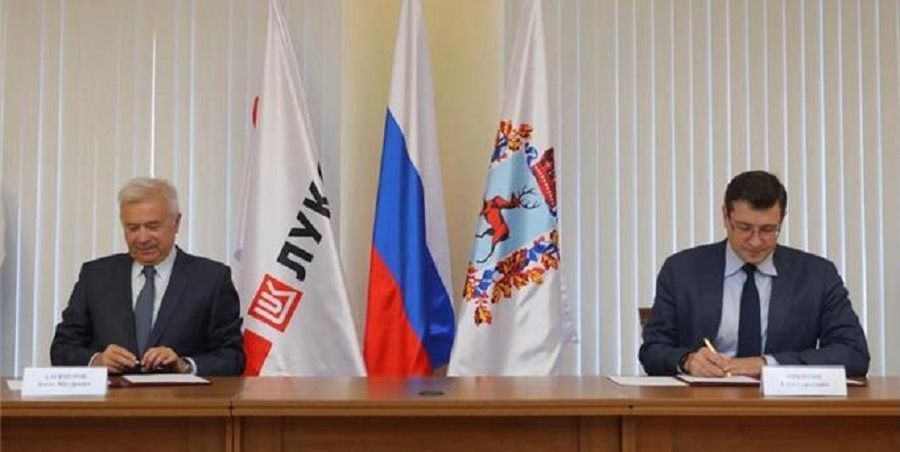 The launch of the facility should allow to decrease annual fuel oil output at the Nizhny Novgorod refinery by 2.6 million tonnes and increase annual Euro-5 diesel fuel output by 0.7 million ​tonnes.