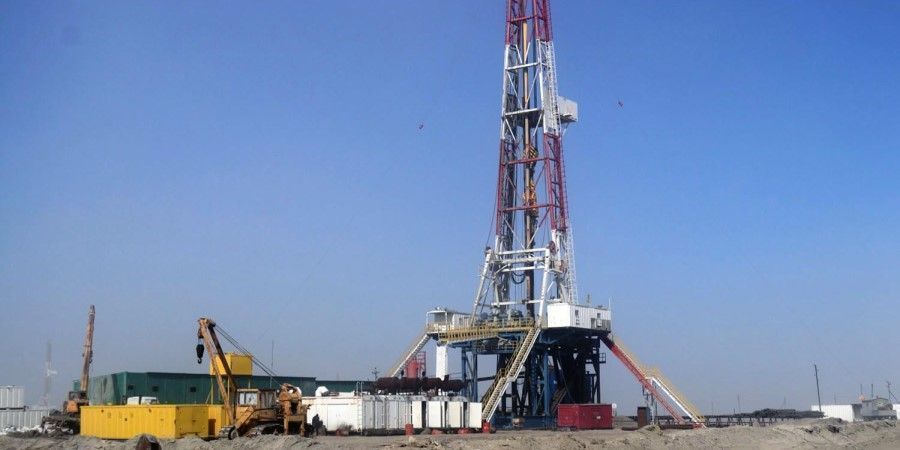 Ashgabat, September 17 - Neftegaz.RU. State corporation Turkmengeology will sign a contract with Yug-Neftegaz Private Limited (Singapore) for exploration work to search for new oil deposits in the west of Turkmenistan.

The corresponding decree authorizing this transaction was signed by President Gurbanguly Berdimuhamedov.
It is necessary to establish at the proper level services to increase the productivity of oil wells in existing fields, expand geological exploration to study areas that are promising for oil and gas, the head of state said.

We remind that the exploration of the offshore section of the Goturdepe field was carried out in the 90s of the XX century, but due to the intensive increase in the level of the Caspian Sea and flooding of the territory adjacent to the Bay, the work was suspended at that time.

The state concern Turkmennebit resumed them in 2010.