The country, which has little oil & gas, is highly dependent on imports from Russia, Azerbaijan and Iran – as well as LNG imports from Qatar, the U.S., Nigeria and Algeria 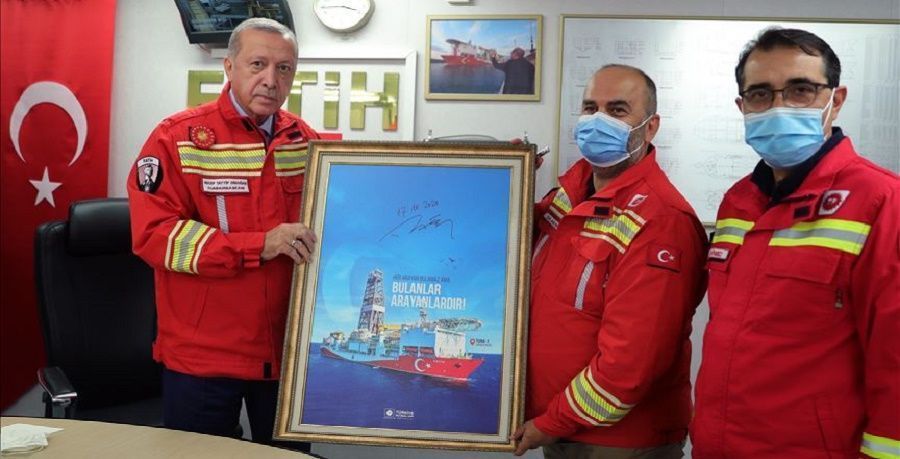 The new discovery at the Amasra-1 well, with a 1938 m water depth and 3850 m total depth, in the North Sakarya field will also be included in the Sakarya gas field development project.
TPAO said in a statement:
Turkey aims to pump gas from the Sakarya field to its main grid in 2023, with an envisaged annual gas flow of 5-10 bcm.

Sustained plateau production set to start in 2027 or 2028 while the field is expected to gradually increase to reach a production plateau of around 15 bcm as of 2025, which is sufficient to meet 30% of the nation’s annual gas demand.

However, the overall investment volume in the Sakarya Gas Field is not publicly announced.


Turkey imported 48.1 bcm of gas last year, up 6% from a year before, of which a 3rd was from Russia.
The country's aim is to cut dependence on imports in energy with the discovered gas on its shores, as reiterated many times by the president Recep Erdogan.