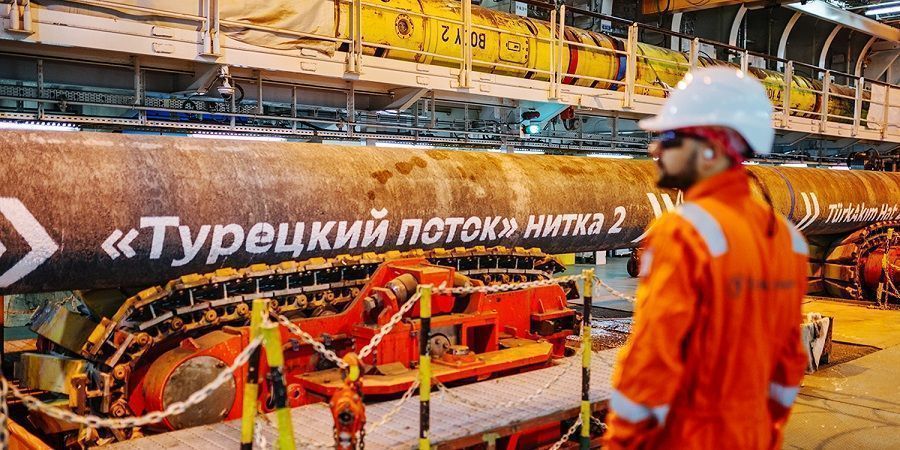 St.Petersburg, December 25 - Neftegaz.RU. Gazprom is currently in talks with its Turkish partners to carry natural gas deliveries via the Turkish Stream pipeline to more European markets.

Elena Burmistrova, CEO of Gazprom Export, during a conference with investment banks, said:
E. Burmistrova had previously said:
Gas purchases in Turkey declined significantly since 2019 for several internal reasons, including the steps taken to diversify the supply chains and benefit from excessive supplies of cheaper LNG.

Gazprom enjoyed the highest figure of sales to Turkey in 2017, when the Russian company delivered about 29 bcm of natural gas to the country, making it the 2nd-biggest market after Germany.
The energy giant’s pipeline natural gas exports to Turkey are expected to decrease to between 8-9 bcm this year, its lowest level since the 1990s.