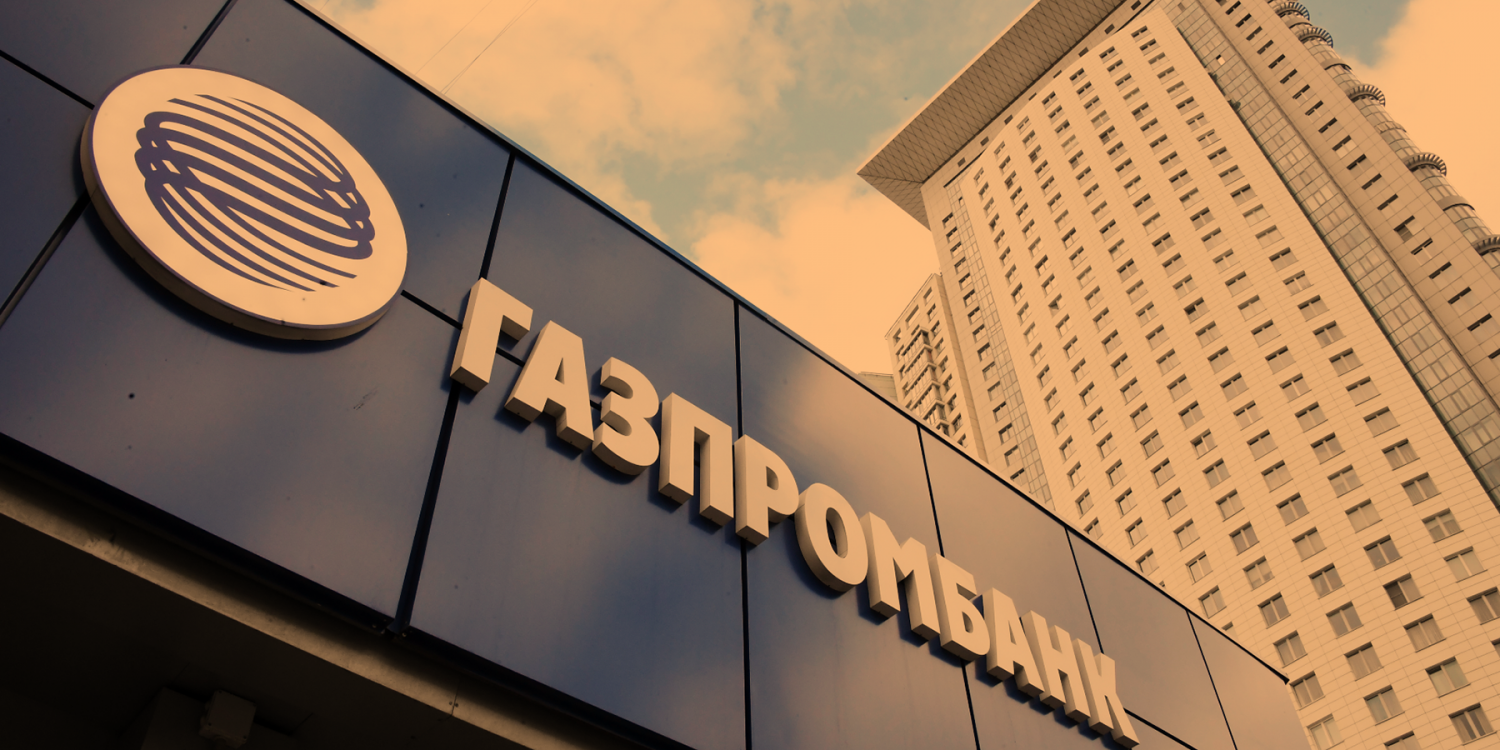 Baku, December 23 - Neftegaz.RU. Due to the growth of the non-oil & gas component in the medium term, the share of Azerbaijan's oil & gas GDP will exceed 35 %, Deputy Head of the Market Analysis Department of the Russian Gazprombank Gulnara Haydarshina told Trend.

According to Haydarshina, in the coming year, with the updated baseline scenario of the average Brent oil price at $81.7, the economy will grow by 4.5 %, taking into account the exhaustion of the effect of the low base of the crisis in 2020.
She said:
Haydarshina stressed that the oil & gas sector of Azerbaijan will continue to support the economy in the medium term in the context of the recovery of global demand for hydrocarbons and the consistent relaxation of OPEC + restrictions.
Haydarshina noted:

Gazprombank is engaged in a large project in Azerbaijan to build factories for the production of polypropylene and high density polyethylene.

The production site is located in the Sumgait Chemical Industrial Park, 30 km from Baku.

The bank has also launched the 2nd project in Azerbaijan - the construction of the SOCAR GPC gas processing and petrochemical complex, where Gazprombank acts as a financial consultant.