The bank invests in projects in central and eastern Europe, Central Asia, and the Southern and Eastern Mediterranean.

London, July 7 - Neftegaz.RU. The European Bank for Reconstruction and Development (EBRD) will no longer invest in oil & gas exploration and production, the bank’s Managing Director Harry Boyd-Carpenter told Reuters as the institution pledged to align all its activities to the Paris Agreement goals from the end of next year.
He said:
On the same day, the bank announced that its Board of Governors decided at the Annual Meeting 2021 to accelerate decarbonization across the regions it operates, supporting them to reach net-zero emissions by 2050.

The EBRD’s 1st Vice-President Jürgen Rigterink said in a statement: 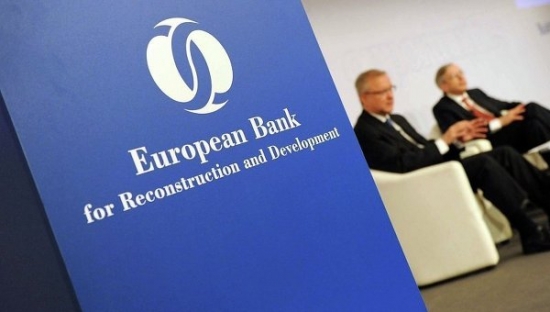 The EBRD is the latest bank to announce it would halt financing for one or other form of oil & gas
Last year, Deutsche Bank ended financing for new oil & gas projects in the oil sands and the Arctic region effective immediately.

In the U.S., Goldman Sachs said in December 2019 that it would decline to finance new Arctic oil exploration & production and new thermal coal mine development or strip mining.
Wells Fargo and JPMorgan have also said they would stop financing new oil & gas projects in the Arctic.

Earlier this year, UN Secretary-General António Guterres’ said that banks should finance low-carbon climate-resilient projects, not big fossil fuel infrastructure that is not even cost-effective anymore.

Economics, Markets & Stocks
387
387
Latvia may receive up to €200 million of support to enhance energy independence