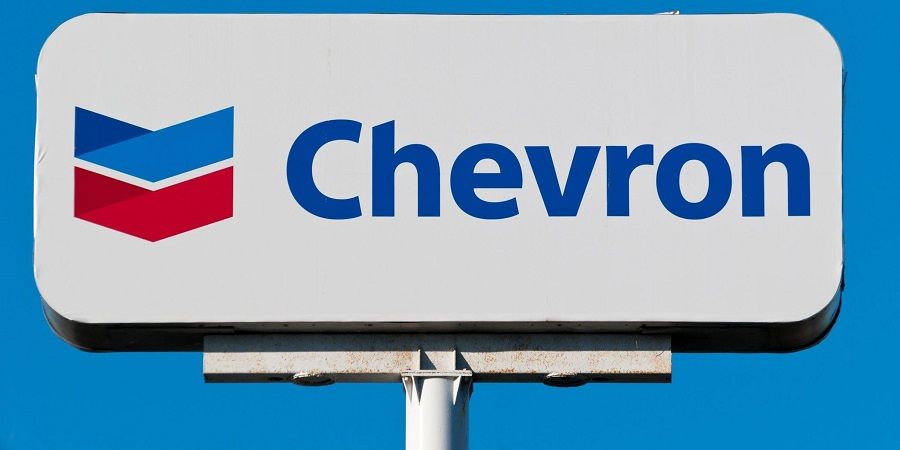 San Ramon, September 15 - Neftegaz.RU. Chevron announced that the company will invest more than $10 billion through 2028 on efforts to improve its low-carbon segments.
The commitment is more than triple of its previous guidance of $3 billion.

The US major listed 4 goals for 2030:
With Brent at $60 per barrel, Chevron expects to earn double-digit returns on capital employed by 2025, while also cutting emissions intensity by 35% by 2028.
Chevron´s Chief Executive Mike Wirth said:
The planned $10 billion spend includes $2 billion to reduce the carbon intensity of Chevron’s operations.
In 2020, the company’s emissions from operations amounted to 54m tonnes of carbon dioxide equivalent.