Uzbekneftegaz: growth rate compared to the corresponding period of last year is 23.0% 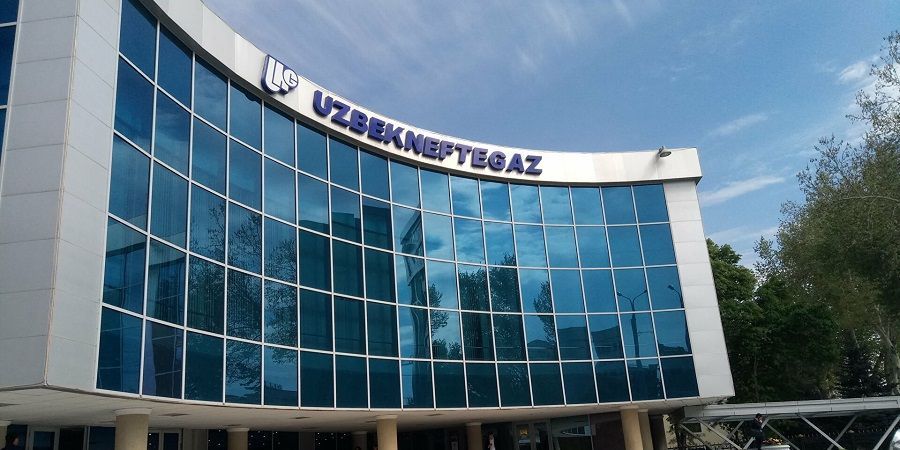 Tashkent, July 21 - Neftegaz.RU. As a result of the implementation of the planned activities, the company´s forecast indicators for January-June of this year were fulfilled by 12.7%, UZ Daily reported.
The growth rates in comparison with the corresponding period of the last year are 23.0%.


In January-June of this year, Uzbekneftegazexport indicators were fulfilled by 15.7% compared to the plan:
As a result of close contacts with the Ministry of Foreign Affairs of Uzbekistan to develop trade relations and expand the geography of exports with foreign partners, exports to large manufacturing enterprises in Poland, Sweden, Latin America, Estonia, China and India have been established.

A number of works are being carried out to further develop trade and economic ties with neighboring countries.
In order to increase the volume of mutual trade with Afghanistan, further liberalize trade, create favorable conditions for wide participation of business entities of the 2 states in foreign economic activity on the territory of the border Termez industrial zone, a trading house of Uzbekneftegaz has been created.
At present, the growth rate of exports to Afghanistan is 27.6% compared to the corresponding period last year.

In addition, agreements were signed with Tajikistan and Kyrgyzstan on the export of sulfur, liquefied gas, polymer products, aluminum composite panels, composite gas cylinders for liquefied gas and work is currently underway to sell these products.

It is expected that according to the results of the 9-month period of this year, the forecasted export figures of Uzbekneftegaz in comparison with the plan will be fulfilled by 5.1%.