Over the past decade, renewable energy consumption has grown at an average annual rate of 13.4% 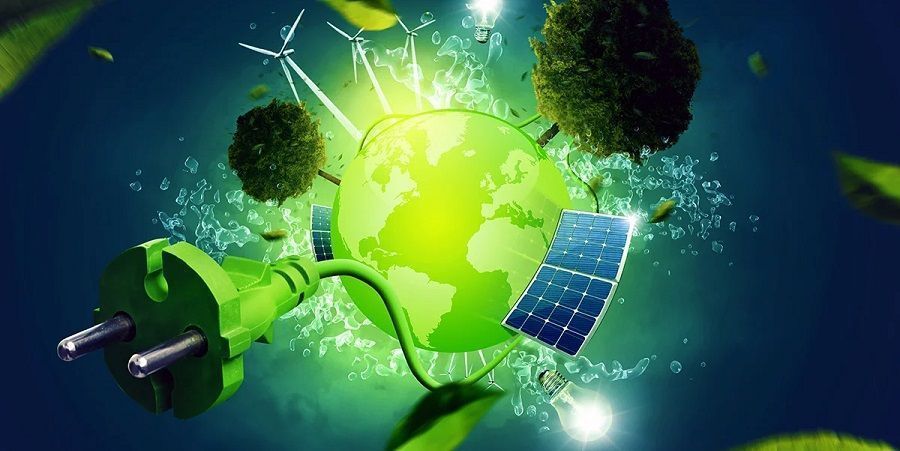 London, August 30 - Neftegaz.RU. Renewable energy was the one category that bucked the global trend of declining energy consumption in 2020.


Despite the 4.5% decline of primary global energy consumption - the largest since World War II - global renewable energy consumption grew by 9.7% in 2020.
That was a slight decline from its 12.2% pace the year before, but it’s remarkable given how significantly the pandemic impacted total energy demand.

Renewables were the only category of energy that grew globally at double digits over the past decade.
For perspective, in 2010 the world consumed 9.6 exajoules of renewable energy.
In 2020, that had tripled to 31.7 exajoules.


Within the Renewable Power category, wind (50.6%) and solar (27.2%) accounted for most of the consumption.

Although wind consumption maintains a healthy lead over solar consumption, solar power consumption continues to grow at nearly double the rate of wind power, and is likely to overtake it as the leading source of renewable power this decade.

China overtook the U.S. as the world’s top consumer of renewable energy in 2018, and continues to extend its lead.
Not only does China have the top spot for overall renewable consumption, its growth rate over the past decade vastly exceeds all other members of the Top 10.

Increased fossil fuel consumption made up most of this growth, with every category of fossil fuels showing increased consumption over the decade (although coal’s growth was close to zero).

Thus, while renewables have helped reduce the growth of carbon dioxide emissions, global carbon emissions have grown due to the overall growth rate of fossil fuel consumption.