In May, Oman announced a plan to build the biggest green hydrogen plant in the world 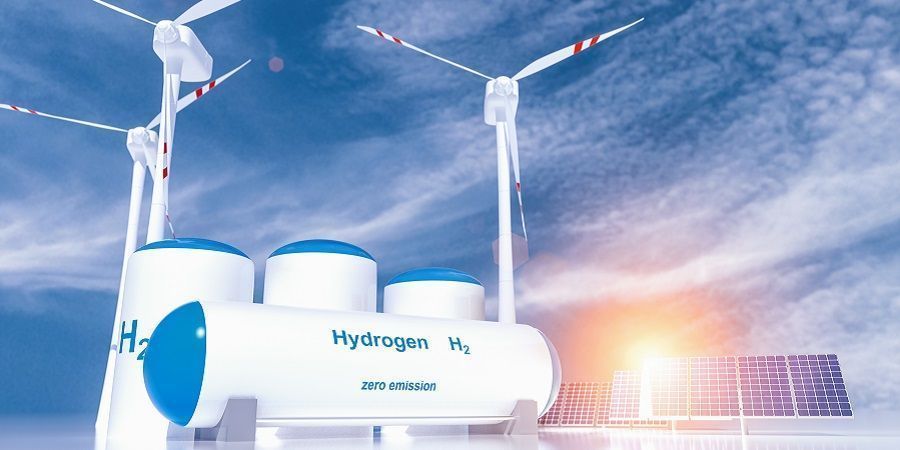 
The alliance consists of 13 major institutions from both public and private sectors and will promote clean hydrogen through investments, technologies, policies and expertise across the whole hydrogen supply chain.

The Ministry of Energy and Minerals Undersecretary Salim Al Aufi said:
This alliance is seen as a milestone in Oman’s drive to diversify its energy mix while addressing the mounting climate change realities.

In May, Oman announced a plan to build the biggest green hydrogen plant in the world.
Construction is scheduled to start in 2028 with the aim to be at full capacity by 2038.


It will be powered by 25 GW of both solar and wind energy.
The $30 billion plants will use renewable energy to split water in an electrolyzer to produce green hydrogen, which is able to replace fossil fuels without producing carbon emissions.

Alternative energy sources
214
214
Woodmac: Ammonia co-firing in power plants could be worth $100 billion in 2050
Advertising at neftegaz.ru

Advertising at neftegaz.ru
Latest news
Companies
145
145
Equinor ASA: Announcement of dividend per share in NOK for first quarter 2022
Companies
234
234
Wärtsilä power plant upgrade and extension will enable production expansion for largest gold mine in Senegal
Companies
356
356
Equinor’s H2H Saltend selected to proceed as one of the first large-scale hydrogen projects in the UK
Companies
306
306
Shell completes acquisition of renewables platform Sprng Energy group
Companies
387
387
TATNEFT Invests in the Training of the Master's Degree Student on the Subject of the Oil Industry Data Analysis